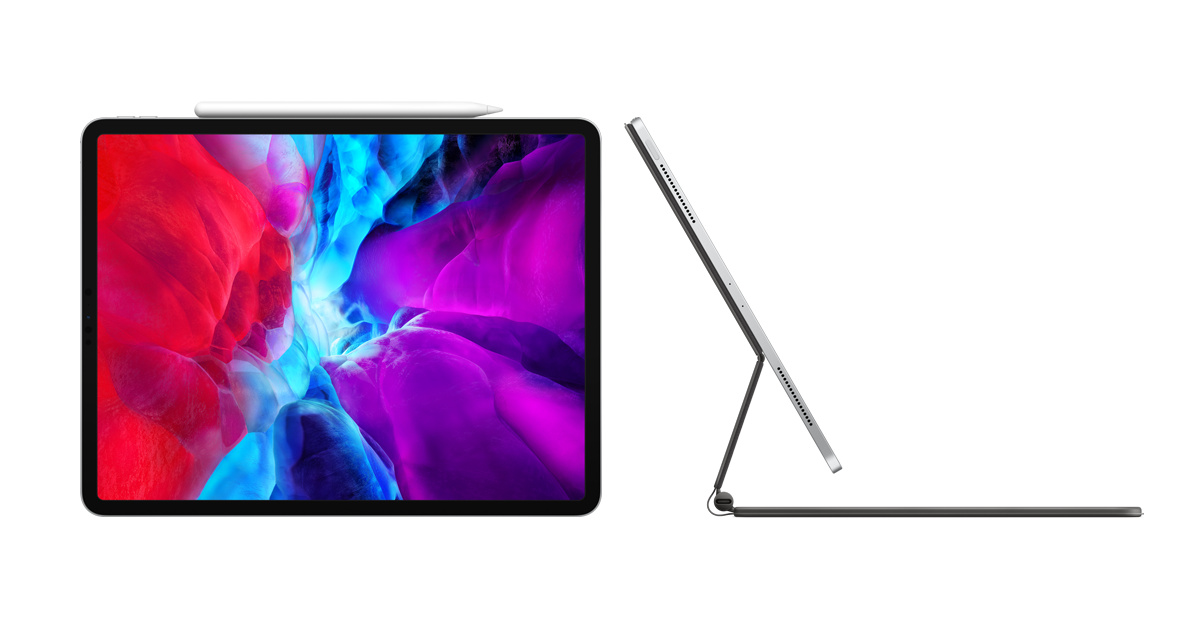 Apple began selling the latest version of its iPad Pro on April 20th. People that purchase the device will be given access to Apple Arcade and the library’s list of over 150 games.

Tom Bedford is a writer for TechRadar. He said that the new product will be beneficial for Apple’s approach to the gaming market. “Gaming subscription services are one of the best repositories of new titles for mobile gamers – Android tablet users get Google’s Play Pass, and the new iPad Pro will get access to Apple Arcade,” he wrote. “Sure, Apple Arcade was around in March 2020 when the last Pro-tier iPad came out, as the service launched in 2019. But it came out with 60 titles, and has now expanded to a substantial 180, with the quality of available content arguably being higher now too.”

(All information was provided by TechRadar and Apple)