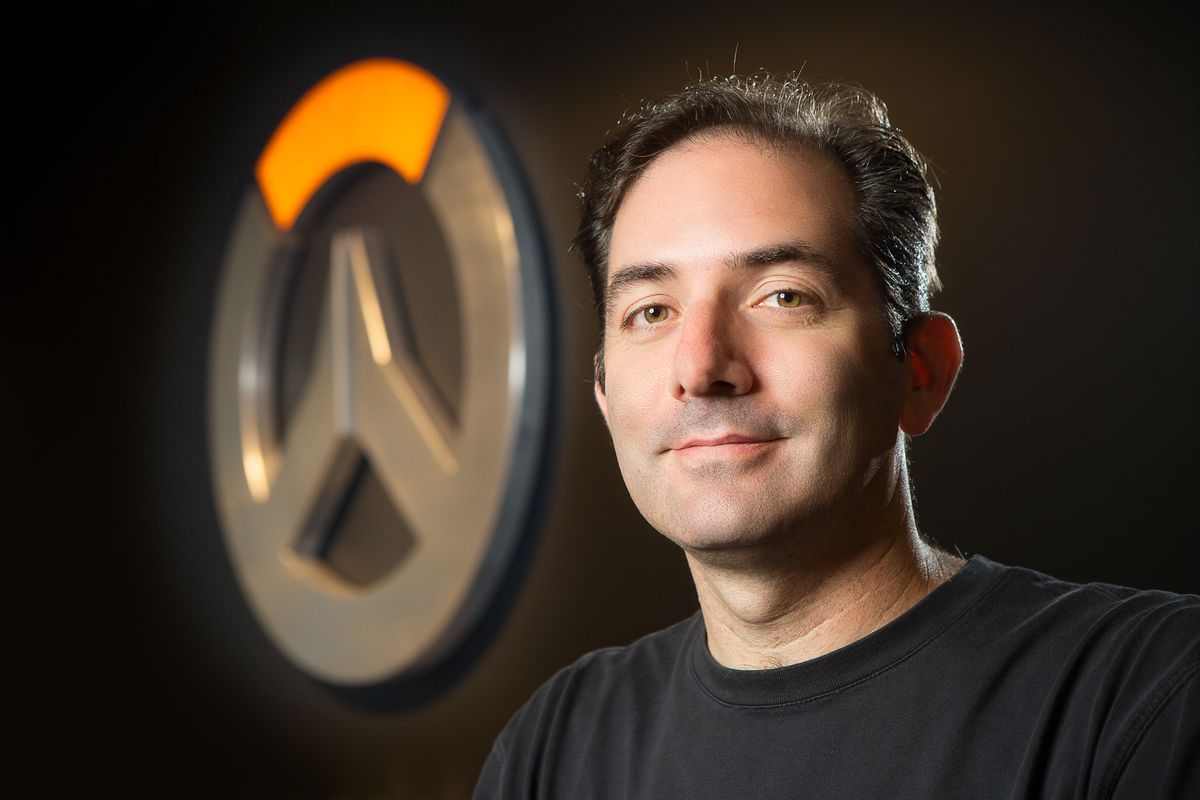 On April 20th, it was announced that Director of Overwatch Jeff Kaplan was leaving Blizzard Entertainment. Following this move, Aaron Keller, one of the members of Overwatch‘s executive team, stepped in to serve as the game’s new director.

“I am leaving Blizzard Entertainment after 19 amazing years. It was truly the honor of a lifetime to have the opportunity to create worlds and heroes for such a passionate audience,” Kaplan wrote in a note to fans. “I want to express my deep appreciation to everyone at blizzard who supported our games, our game teams, and our players. But I want to say a special thanks to the wonderful game developers that shared in the journey of creation with me.”

Jeff Kaplan is 48-years-old and spent the past 19 years working for Blizzard Entertainment. As a student, Kaplan graduated with a Master’s Degree in Creative Writing from New York University.

High level departures at Blizzard are becoming a common occurrence. Overwatch 2 was being touted behind closed doors to owners of OWL franchises as the savior of their investment. That’s looking a lot less likely with Jeff Kaplan gone. Bobby continues to generate good results for Activision Blizzard but is gutting all of the heart, soul, and long term potential of his business for the sake of short term gain.

(All information was provided by Game Informer and The Esports Observer)