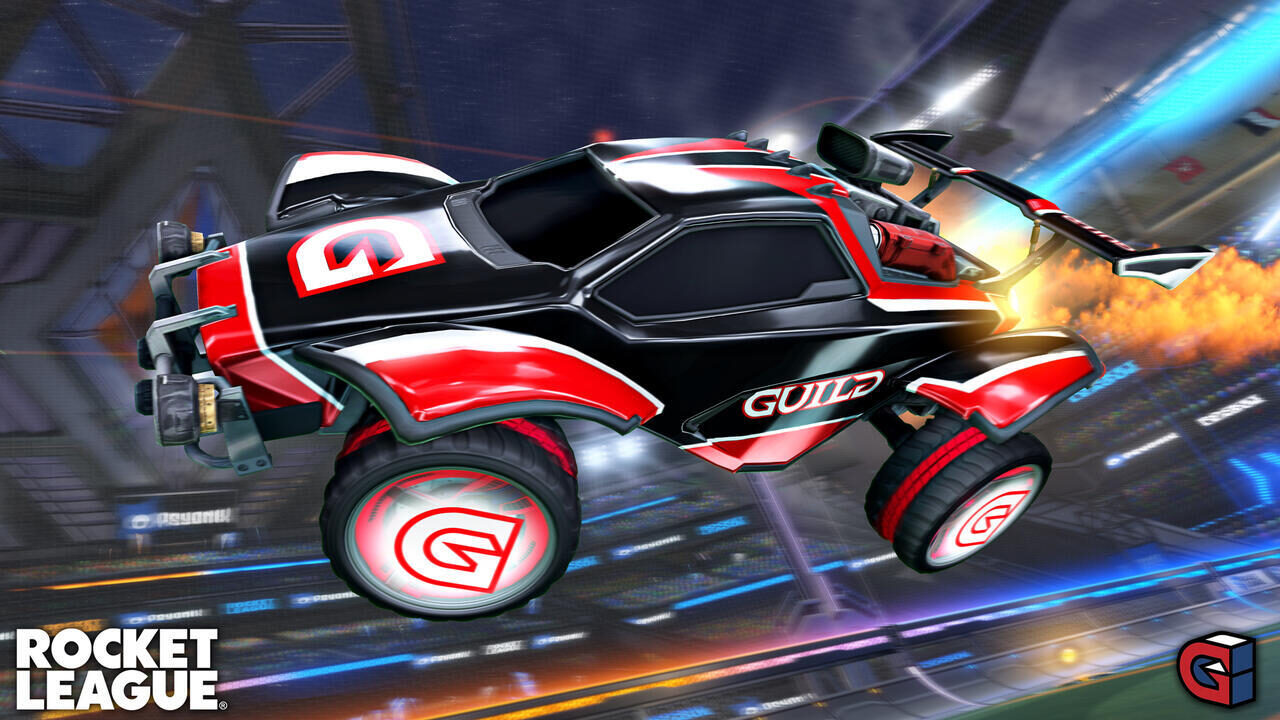 “Guild Esports continues to go from strength to strength and this latest result has confirmed our Rocket League team to be one of the best in Europe and a true EU championship title contender,” said Guild Esports Executive Chairman Carleton Curtis.