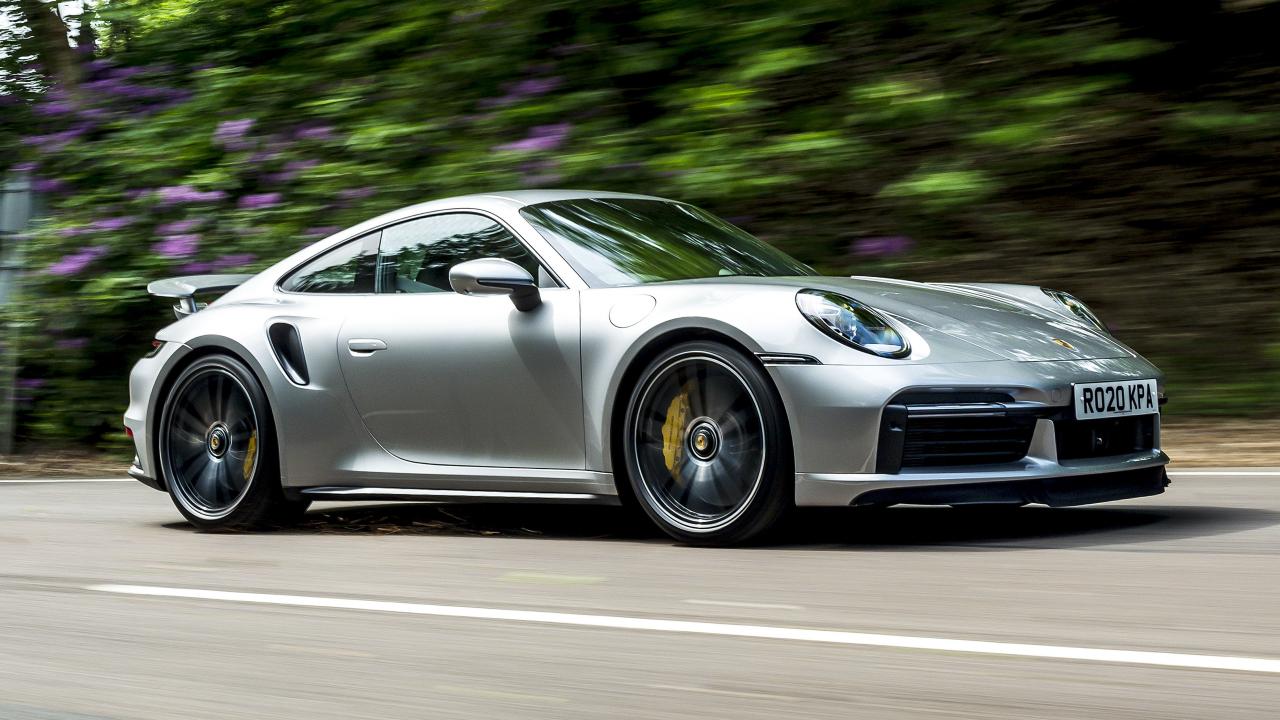 Michael Van Runkle from HotCars recently released an article entitled “How Gaming Technology Plays A Role In The Porsche 911’s Development”. In this piece, Van Runkle explains how gaming plays a role in the development of Porsche’s 992-generation 911.

“Porsche’s team of engineers use game engines like the 3D modeling software program Unreal 4, which powers popular massive multiplayer online games including Fortnite, extensively in the design and development process, from external and interior aesthetics to advanced algorithms dictating the performance of borderline-autonomous safety features,” writes Van Runkle. “The game engines allow Porsche’s developers to simulate every possible scenario a car may encounter—even if doing so in real life would present logistical and safety challenges that simply couldn’t be overcome otherwise.”

Always fun to see my two favorite things (gaming and Porsche) coming together. These kinds of stories confirm my thesis that gaming (and gaming technologies) will have a major disruptive impact on dozens of industries, and therefore the opportunity is so much bigger than most people realize.

(All information was provided by HotCars and Porsche)