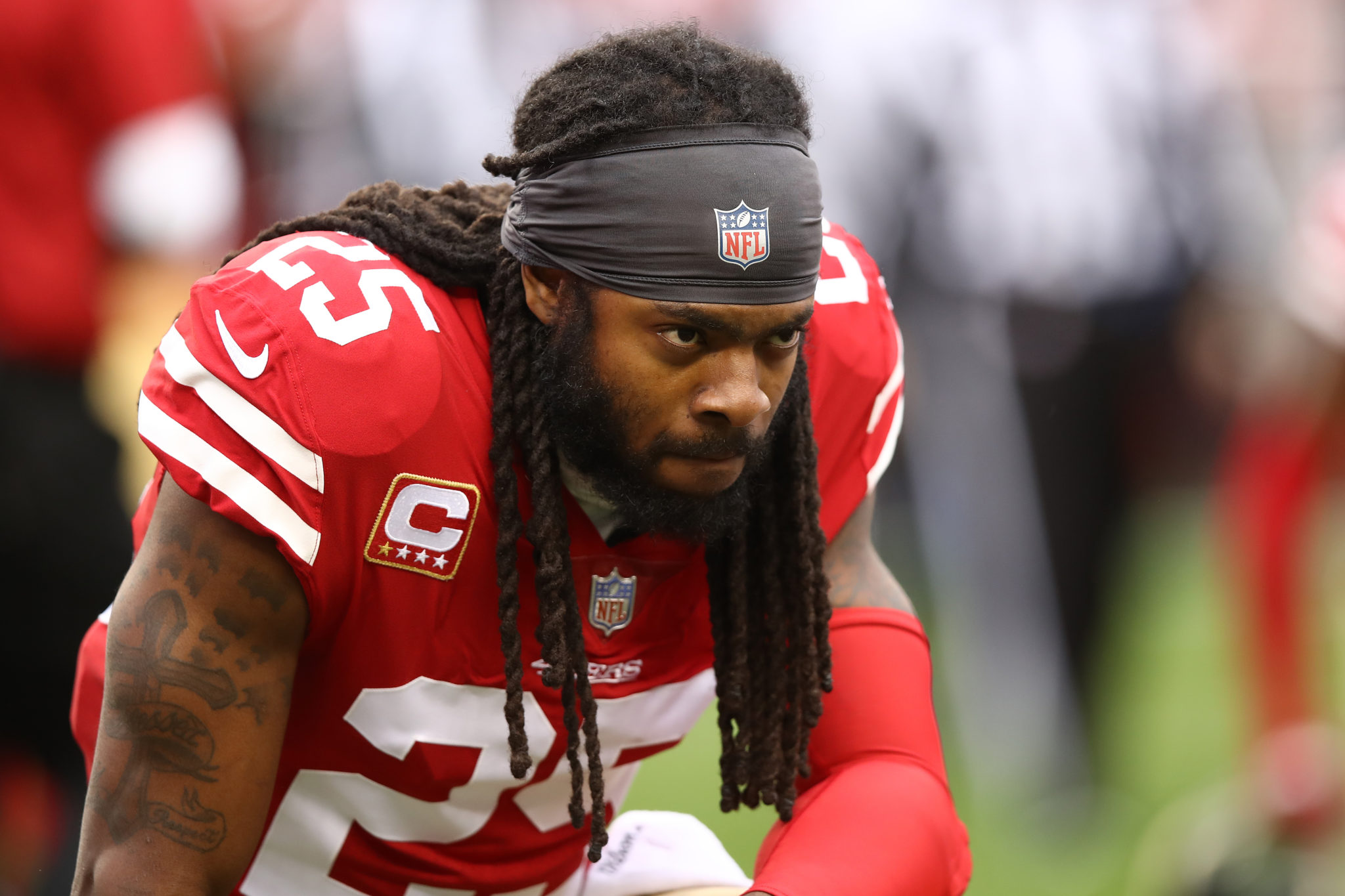 On April 23rd, Enthusiast Gaming announced that NFL star Richard Sherman would be joining the company’s Board of Directors. Sherman had been a brand ambassador with the organization’s esports division, Luminosity Gaming, since 2019.

“Richard’s compelling leadership experience and business acumen along with his relationships in Silicon Valley and the investment community in the United States brings invaluable breadth and a fresh perspective to the Board,” said Adrian Montgomery, the CEO of Enthusiast Gaming. “On behalf of the Board, we are thrilled to welcome Richard and look forward to benefiting from his increased involvement.”

“As a gamer myself, I became interested in the business of video gaming and esports seeing the emergence of the industry come alive right in front of my own eyes and recognizing the tremendous growth potential that exists, which has many parallels to professional sports,” Sherman commented. “Enthusiast Gaming has been successful at navigating and leveraging the industry’s growth to position itself as a dominant player. As a member of the Board, I look forward to playing an active role in helping the Company execute its strategic plan and fully capitalize on its potential.”

Richard Sherman has played in the National Football League for ten years, three with the San Francisco 49ers and seven with the Seattle Seahawks. During his career, he was named to three All-Pro teams and five Pro Bowls. He also helped lead the Seahawks to the franchise’s lone Super Bowl championship in 2013.

I don’t fully understand appointments like this. We’ve seen the retired athlete as esports investor trend. Will we see a retired athlete as esports public company director trend? While Sherman is surely a great influencer and brand ambassador, his ability to add value on a board of directors is more questionable. I feel there were probably much better choices out there, especially in light of Enthusiast’s recent listing on NASDAQ.

(All information was provided by Globe Newswire and Pro-Football-Reference)