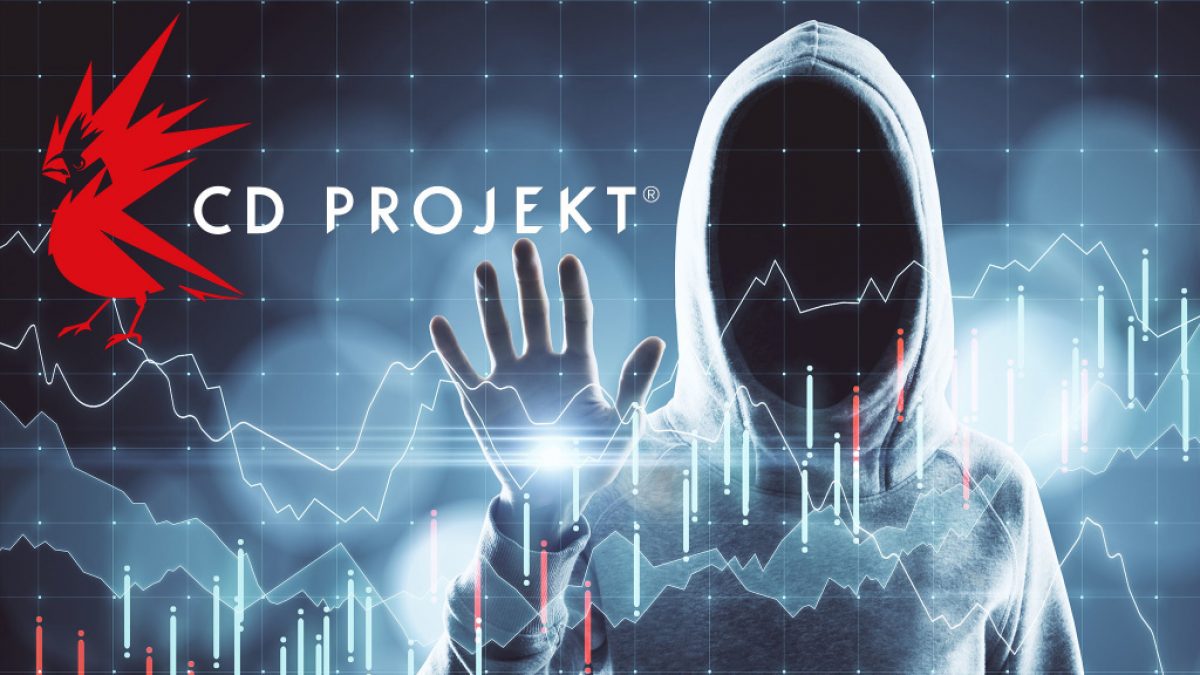 “Chief Financial Officer Piotr Nielubowicz told analysts that the game accounted for about three-quarters of revenue at CD Projekt’s main gaming division, implying it brought in two-thirds of the group total,” writes Oliver Taslic of Reuters. “Assume ‘Cyberpunk’ revenue falls by a third, in line with the drop-off following previous hits. If other revenue remains flat, CD Projekt’s enterprise value is about 12 times this year’s sales, double the multiple of bigger rivals Activision Blizzard (ATVI.O) and Electronic Arts (EA.O). Investors are staying plugged in for now.”

CD Projekt has been dealing with issues regarding its most recent global title Cyberpunk 2077. The company has made three updates to the game in April alone to fix bugs on both PC and console devices.

CD Projekt is a Polish video game developer that was founded in May of 1994. Some of the organization’s most famous titles are The Witcher series and the Cyberpunk series.

This goes to show you that enough hype can overcome making a really terrible game. Fortunately for CD Projekt, the long term repercussions of the Cyberpunk disaster will not be reflected in near-term profits and revenue. Unfortunately for CD Projekt, they have likely lost all goodwill with gamers in the long term and won’t have the benefit of massive blind hype the next time around.

(All information was provided by Google, CD Projekt, IGN, and Reuters)