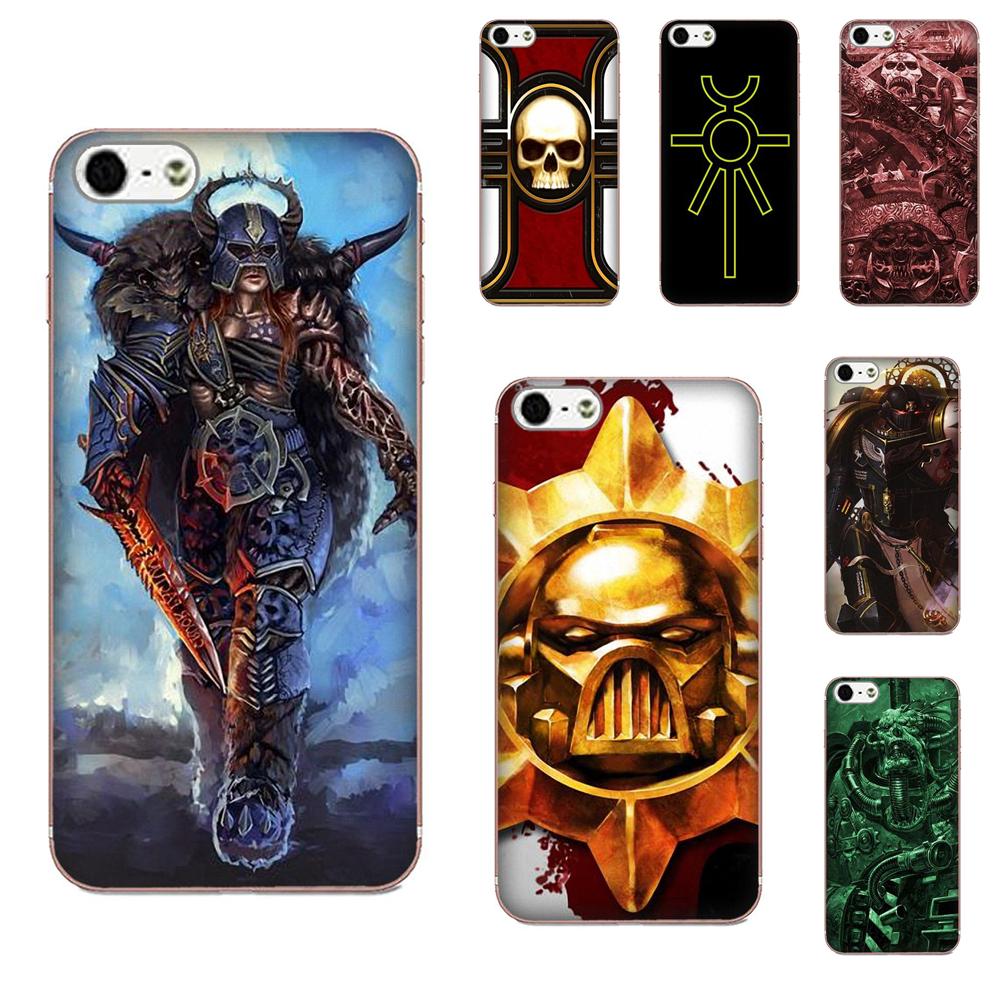 Xiaomi Corporation was founded in China in 2010. The organization defines itself as an internet, smart hardware, and smartphone company connected through an Internet of Things (IoT) platform.

(All information was provided by 91 Mobiles, Xiaomi, and GSM Arena)