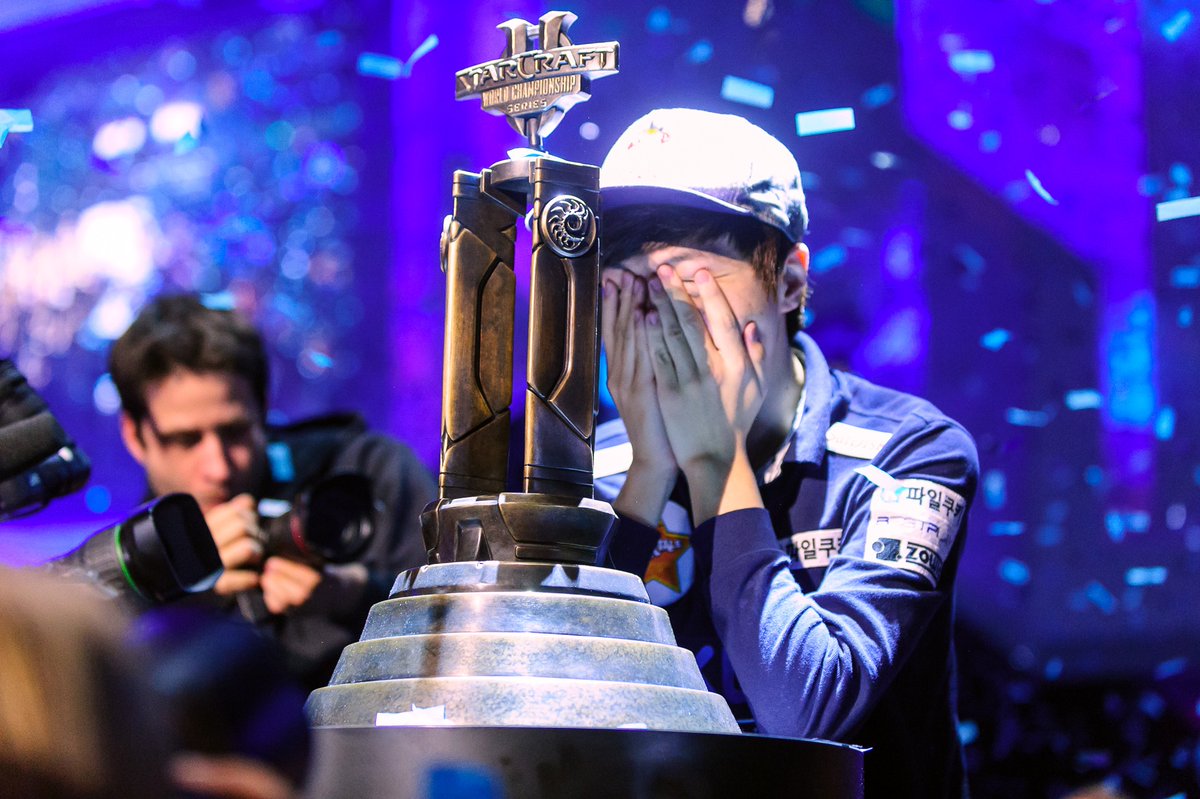 It was recently announced that a prize of £5,000 was awarded to the Scottish Esports Hub (SEH) as part of Firstport’s Start It Award. The money was given in conjunction with the Scottish Government and the Social Entrepreneurs Fund.

“Having entered the esports industry in September 2015, and working nearly exclusively in grassroots esports, SEH is the cumulation of everything I’ve learned in esports from individuals, groups, organizations, and companies over the years especially all my friends in Scottish esports,” said SEH Founder Brian Houston. “I cannot say how overwhelmed I am that SEH is one of the first esports projects The Scottish Government has funded. I don’t see this award as funding for SEH or myself though. This award is for Scottish esports and SEH will spend it accordingly to improve, support, and grow Scottish esports for the better.”

The funds will be used to pilot the organization’s school programs in the second half of the year, house SEH at The Glasgow Collective, and raise awareness of SEH and Scottish esports. The award also allows SEH to launch two other departments focused on researching esports projects, as well as wellbeing and mental health in Scottish esports. These departments are SEH Research and SEH Wellbeing.

The Scottish Esports Hub is a non-profit organization dedicated to supporting the growth of esports and gaming careers in Scotland. It currently operates out of Glasgow, Scotland.

(All information was provided by LinkedIn, the SEH, and Esports News UK)