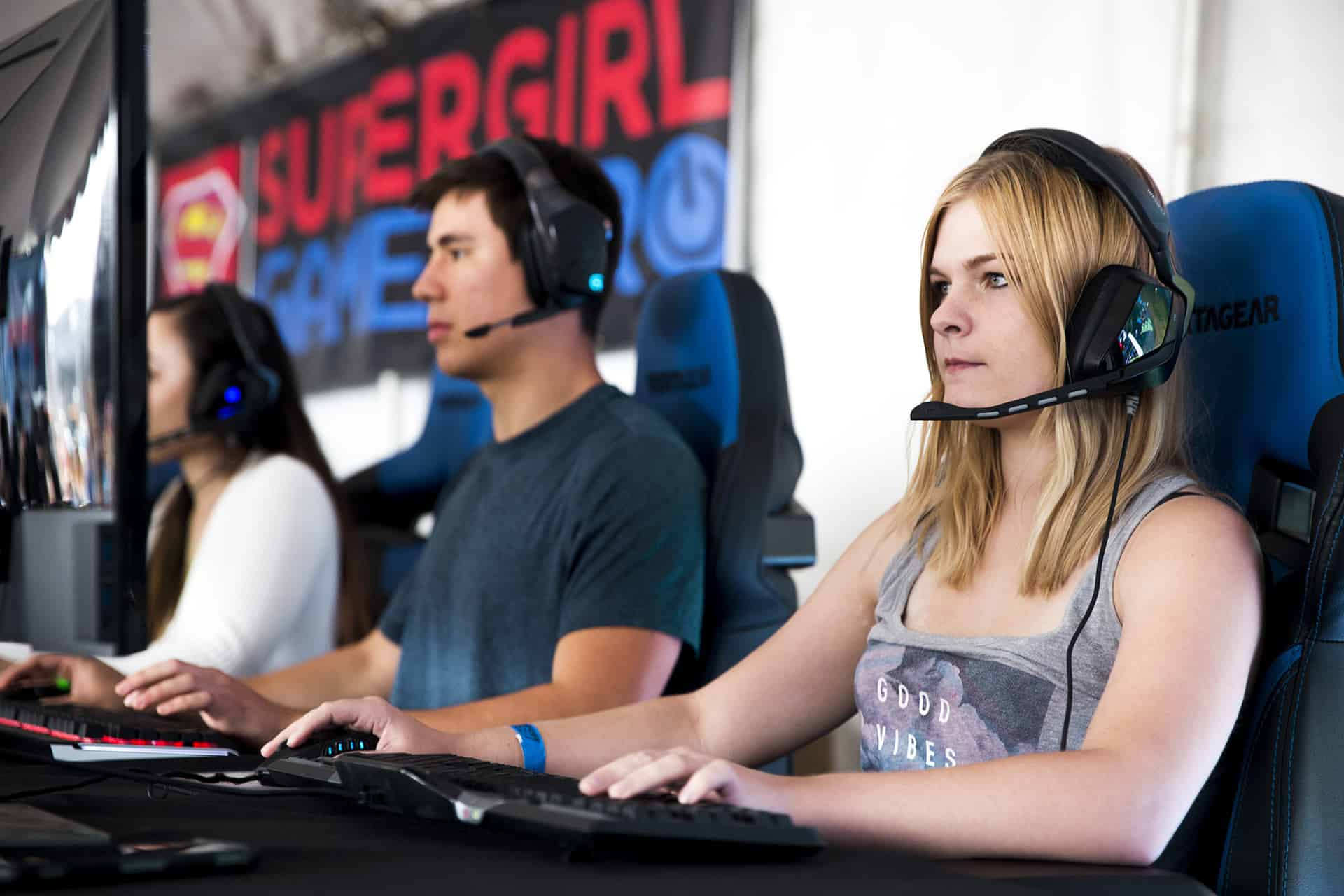 ASA Entertainment, a sports and esports content production agency, recently unveiled its plans for the organization’s female-driven multi-title esports tournament: the 2021 Super Girl Gamer Series. Some of the biggest changes mentioned were the expansion of seasonal weekly tournaments scheduled from May to November and the introduction of Valorant to the series.

This is a really important series for women, and I am so happy to be a part of it,” said Emmalee “EMUHLEET” Garrido, the captain of Dignitas’ women’s CS:GO and Valorant teams. “It’s such a great step for Super Girl Gamer to expand its reach to women throughout North America via the seasonal tournament series that will run for seven months. Most people recognize how critical it is to create meaningful opportunities for women, and it’s been gratifying to watch the progress Super Girl has made over the past five years.”

Along with Valorant, the series will feature League of Legends, Hearthstone, CS:GO, and Fortnite. Top female pro and amateur gamers will compete amongst these titles for $100,000 in prizes and cash.

The Super Girl Gamer Spring Season is scheduled to begin on May 15th with a woman-only Valorant tournament. This will consist of a four-week opening qualifier series that leads up to the Super Girl Gamer Valorant Championships which will be on June 19th.