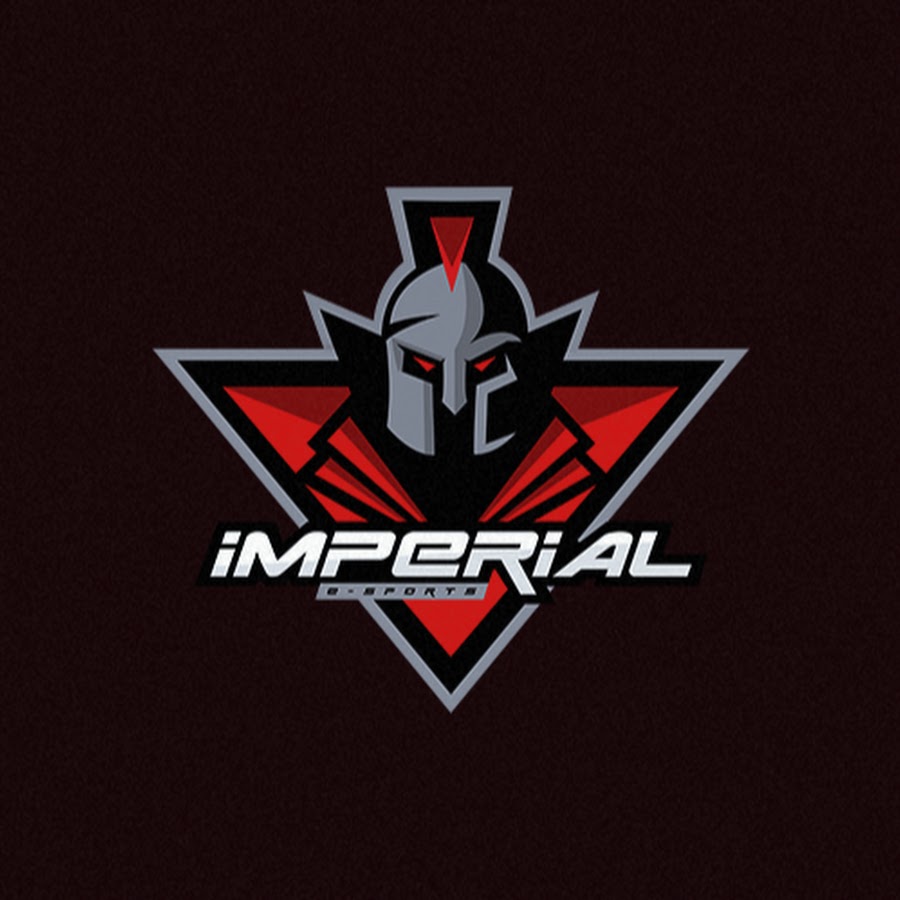 Imperial Esports, which is a Brazilian gaming organization, recently announced it will be moving its CS:GO team to North America. The headquarters of the team is now expected to be in Monterrey, Mexico.

“This action is part of an investment by our sponsors, the North American RMR [ranking used to qualify to Majors] has more vacancies and we believe in the capacity of our team to win one of them,” said Imperial Esports CEO Felippe Martins.

Martins also said that Monterrey would be a great location because it “is near the border with Texas, where it has the best geographical location with the American servers.“

Imperial Esports will be out of the first stage of the Brazilian Circuit of Counter-Strike (CBCS) tournament because of this move. Martins indicated to The Esports Observer that he doesn’t reject the idea of returning to Brazil to play other CBCS events.