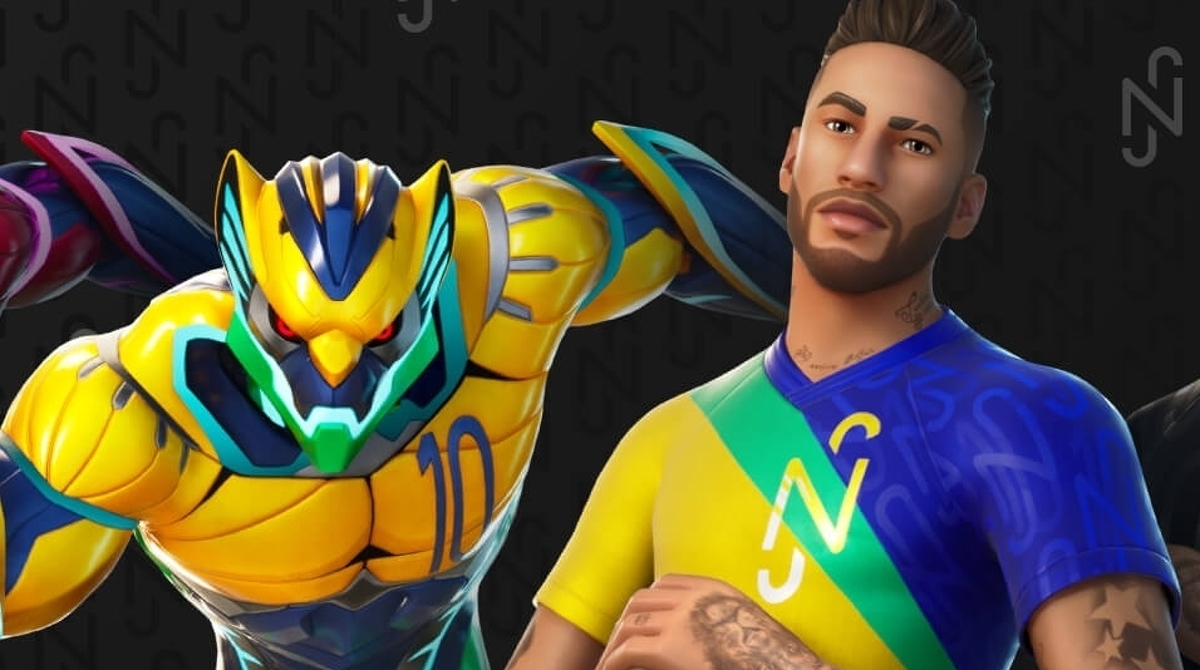 Neymar is the first athlete to be featured as a playable character in the game. He will appear in Chapter Two Season Six of Fortnite. Gamers that use the Neymar character will also have a specialized skin developed in-game for the Paris Saint-Germain forward.

Meanwhile, Vikings Wide Receiver Justin Jefferson will be the first NFL player to be featured in the game. According to ESPN‘s Adam Schefter, Jefferson’s dance “The Griddy” will be implemented into the battle royale video game.

Neymar is a 29-year-old Forward and Midfielder from Brazil. He currently plays for the Paris Saint-Germaine football club in France. In eight seasons of club play, he has scored 187 goals.

Justin Jefferson is a second-year Wide Receiver for the Minnesota Vikings. During his first year in the league in 2020, Jefferson set the NFL rookie record for most receiving yards in a single season with 1,400.

These Fortnite activations are starting to feel very one-dimensional. Maybe my expectations for Epic Games are unfairly high, but this just isn’t very exciting by their standards. The longer Fortnite goes without pushing the envelope the more vulnerable the game is to potential competitors.

(All information was provided by Football-Reference, ESPN, Twitter, and the NFL)