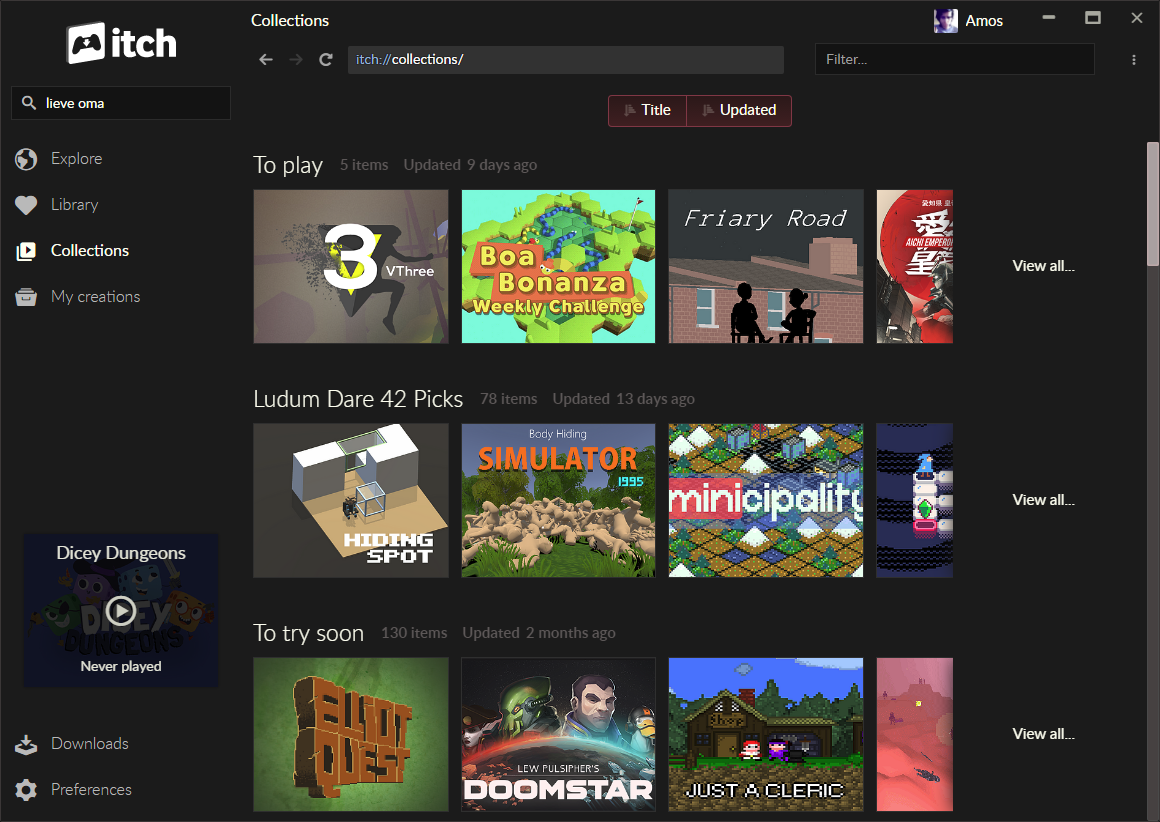 Indie gaming store itch.io is now available on the Epic Games Store as a downloadable app. This move was originally announced back on April 22nd.

“The itch.io app, itch, lets you effortlessly download and run games and software from itch.io,” it reads on the Epic Games Store website. “All of your downloads are kept in a single place and are automatically updated. Access your collections and purchases, or browse for new games via the in-app browser.”

A spokesperson for Epic Games confirmed details of how getting the app works to Polygon. Users will download itch.io on the store. Once installed and launched, it works as its own entity. Epic will reportedly not take a percentage of sales of those games.

(All information was provided by Polygon and Epic Games Store)