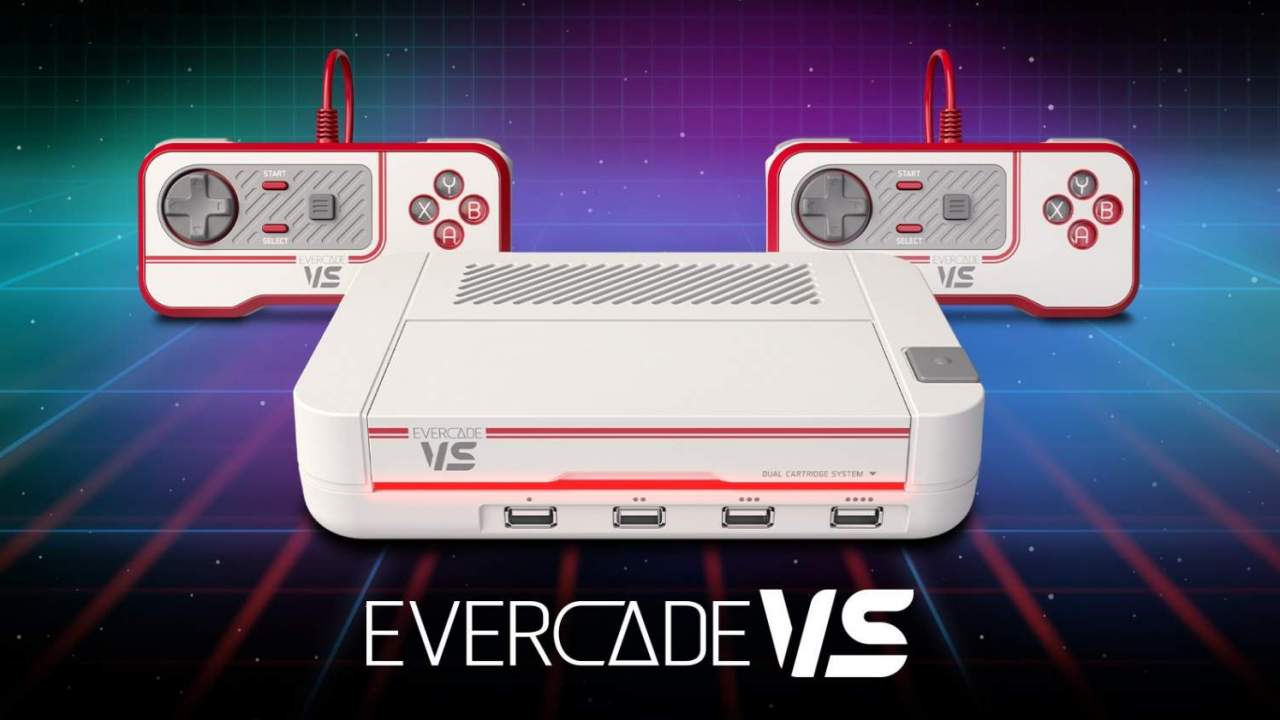 Blaze Entertainment recently announced it will be launching a retro home gaming device. The Evercade VS is scheduled to be released this coming November.

“This is a hugely exciting time for the Evercade, with new carts, new hardware, and improved software becoming available,” said Blaze Entertainment Managing Director Andrew Byatt. “When we began this project we believed that a physical-only console would work in an increasingly digital world and the reaction has been amazing. Today we move this to the next level.”

The cartridge-based system can support up to four players via USB controllers. Two controllers come included with the system when purchased.

Those interested can pre-order the device now by signing up with their email address on the Evercade website. The starting price of the console is $99.99, according to gamesindustry.biz.

Most attempts at low cost consoles run into a formidable competitor – mobile. This makes the chances of success very low. Maybe the retro angle will carry the day here, but it’s unlikely.

(All information was provided by Evercade and gamesindustry.biz)