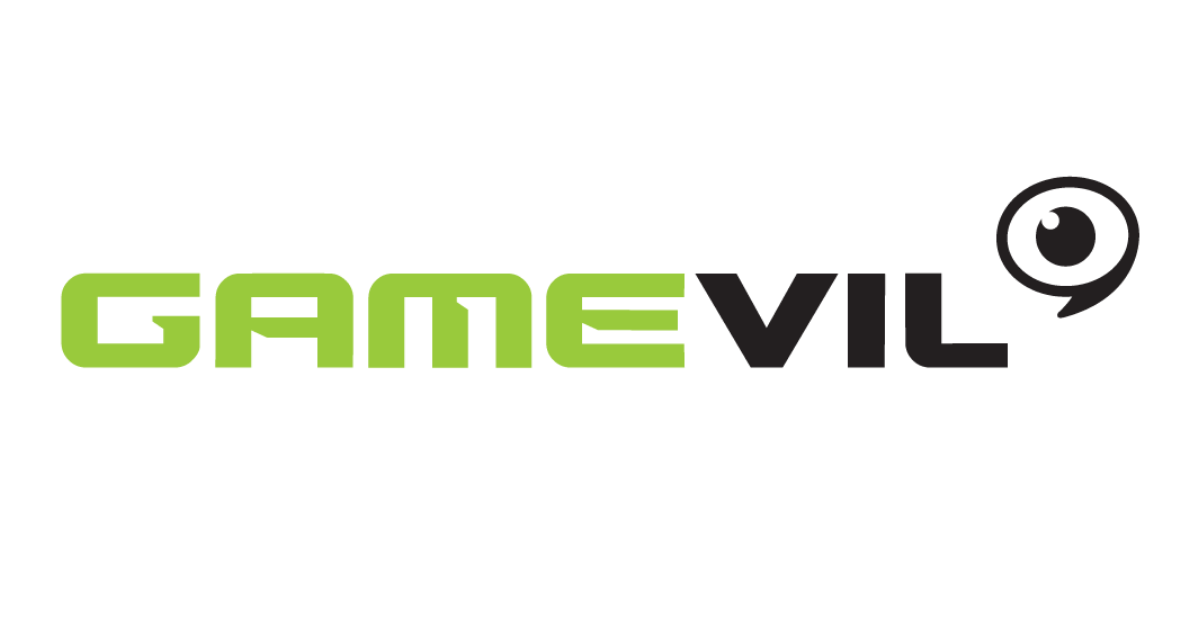 It was recently announced that Gamevil bought a stake in Coinone, South Korea’s third-largest digital currency exchange. This investment comes after Gamevil’s rival, Nexon, reportedly had an interest in buying a stake in Bithumb, the country’s second-largest exchange.

According to The Korea Herald, Gamevil has acquired a 13% stake in Coinone. The firm reportedly spent $27.9 million to purchase 8,474 shares of stock in the exchange.

Gamevil was founded in the year 2000. Its most successful franchise is the Summoners War series, a $2 billion mobile role-playing game it released in 2014.

(All information was provided by Google and CoinGeek)