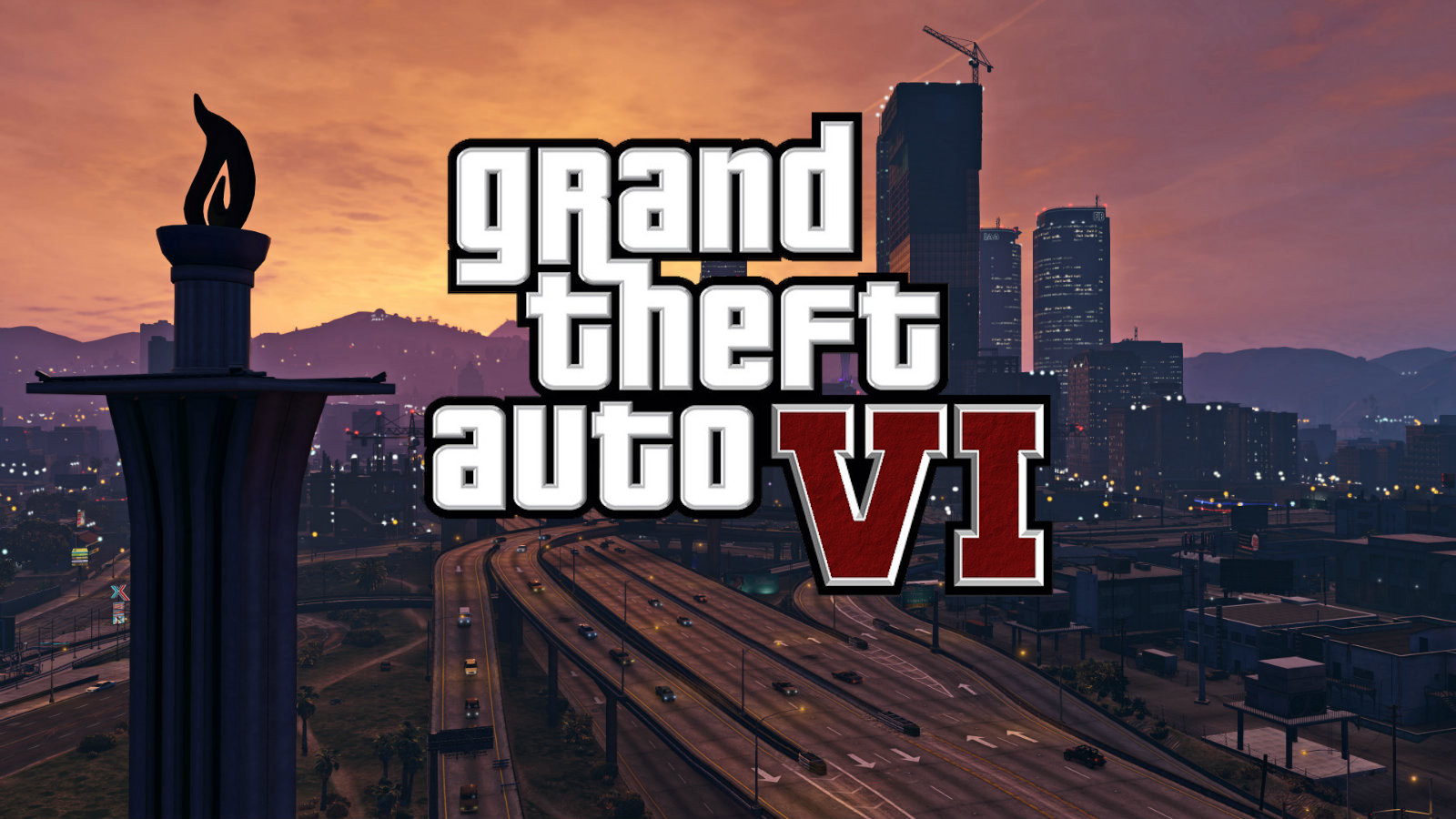 A series of new “video game tester” job listings at a variety of Rockstar Games studios have reignited rumors that GTA VI may be coming soon. According to Dexerto, job postings for game testers at Rockstar India, Lincoln, and North have caused gamers to believe that the release date or other details about GTA VI may soon be revealed.

“At Rockstar Games, we create world-class entertainment experiences,” it reads on the company’s job posting. “A career at Rockstar Games is about being part of a team working on some of the most creatively rewarding and ambitious projects to be found in any entertainment medium. You would be welcomed to a dedicated and inclusive environment where you can learn, and collaborate with some of the most talented people in the industry. Rockstar India is looking for passionate, enthusiastic, and self-motivated individuals to join our QA team. This is a full-time permanent position based out of Rockstar’s unique game development studio Bangalore, India.”

According to rumors, GTA VI will reportedly not take place in the 1980s as originally thought. Still, there are reports that the game could still be located in Vice City from previous installments in the Grand Theft Auto franchise.

Grand Theft Auto V is the 16th game released in the main franchise’s history. GTA V was released in 2013 and is now playable on PlayStation 4, Xbox One, PlayStation 3, Xbox Series X and Series S, Xbox 360, Microsoft Windows, and PlayStation 5.

GTA V continues to be such a success that Take Two has no real urgency around GTA VI. If discussion around Rockstar and GTA is of interest to you, definitely go check out one of our early episodes of the podcast with guest Strauss Zelnick.