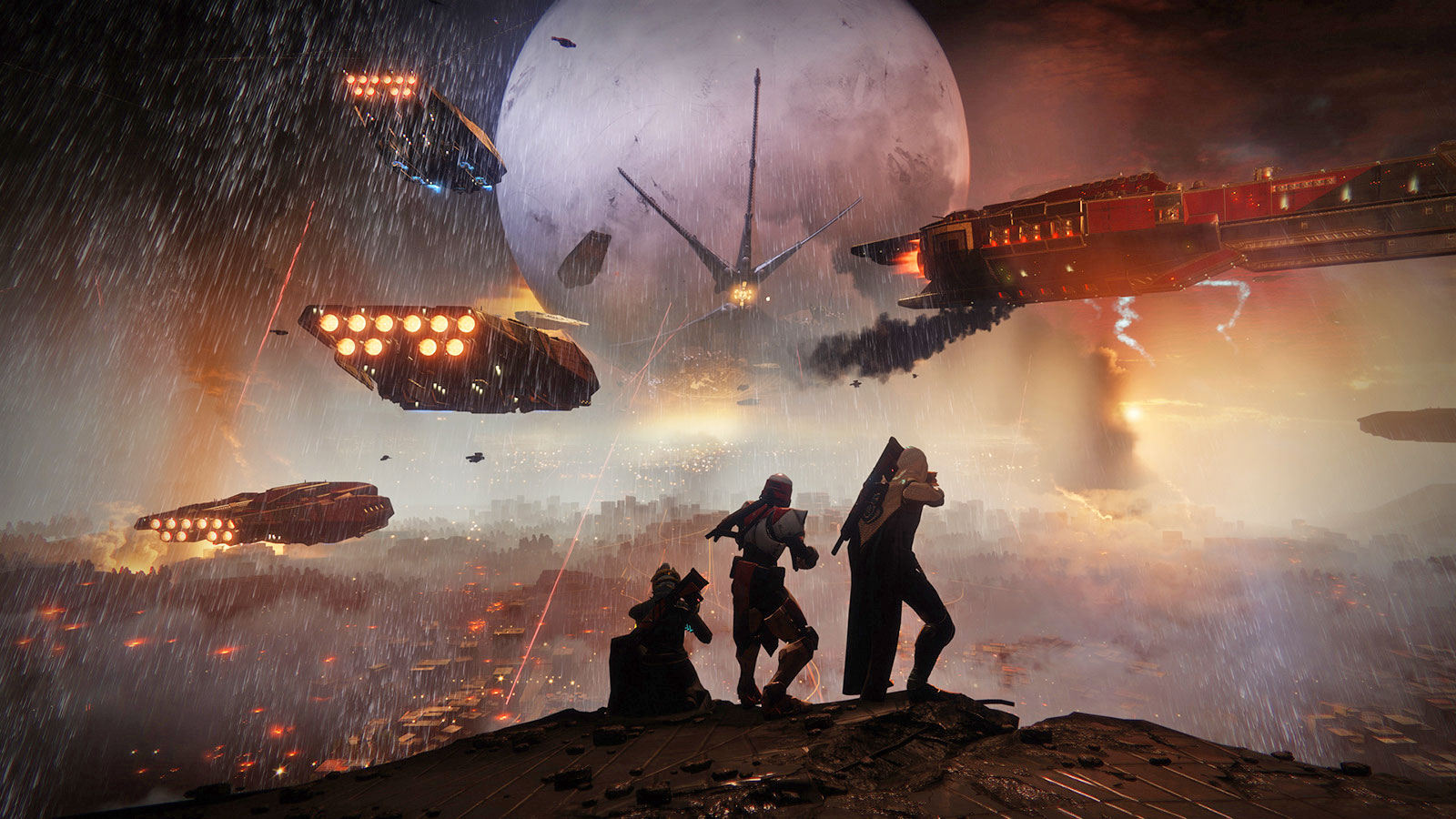 NME is saying that a recent job posting by Bungie Inc. indicates the company may be “looking to create an esports-focused competitive multiplayer title.” This comes after DestinyNews+ noted the job description asks candidates have “strong familiarity with global gaming markets and the competitive gaming/esports landscape”.

Bungie launched its second annual “Guardian Games” event on April 20th. Classes will face off against each other to showcase the gaming combat skills.

Bungie Inc. is a video game company based in Washington that was founded in 1991. Its most famous product is the Destiny video game franchise.

(All information was provided by NME and Bungie)