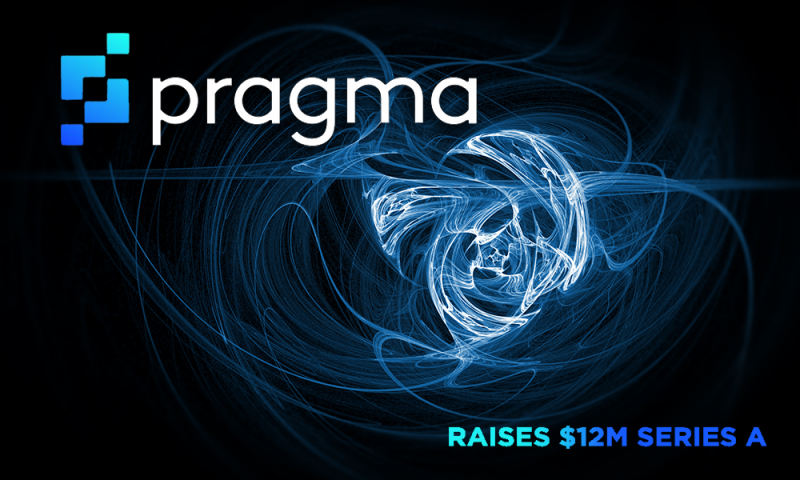 Gaming infrastructure start-up company Pragma recently announced it raised $12 million in Series A funding. This round of funding was led by Greylock‘s David Thacker, with participation from Zynga founder Mark Pincus, Oculus founder Nate Mitchell, and Cloudera founder Amr Awadallah. Other contributions were made by Upfront Ventures and Advancit Capital. As part of the funding, Amy Chang will be joining Pragma’s board of directors.

“Co-founders Chris and Eden are incredible technologists and entrepreneurs with a unique passion for gaming,” said David Thacker. “They have assembled the best backend team in the gaming industry, with prior experience scaling games to millions of concurrent players and 100M+ monthly active users. I’m thrilled to partner with this mission-driven team looking to help developers build better games.”

Pragma was created in 2019 by co-founders Eden Chen and Chris Cobb. The two teamed up to provide a backend solution for developers, allowing them to focus on gameplay and storytelling. The platform works as an aid to all developers across mobile, AR, VR, PC, and console devices.

This is a strong roster of investors. Gaming infrastructure has so much potential upside but requires significantly more expertise and value-add from an investor standpoint compared to your run-of-the-mill hoodie org investment. This is where people with deep tech venture or operational expertise will succeed.

(All information was provided by Tech Crunch and PocketGamer.biz)