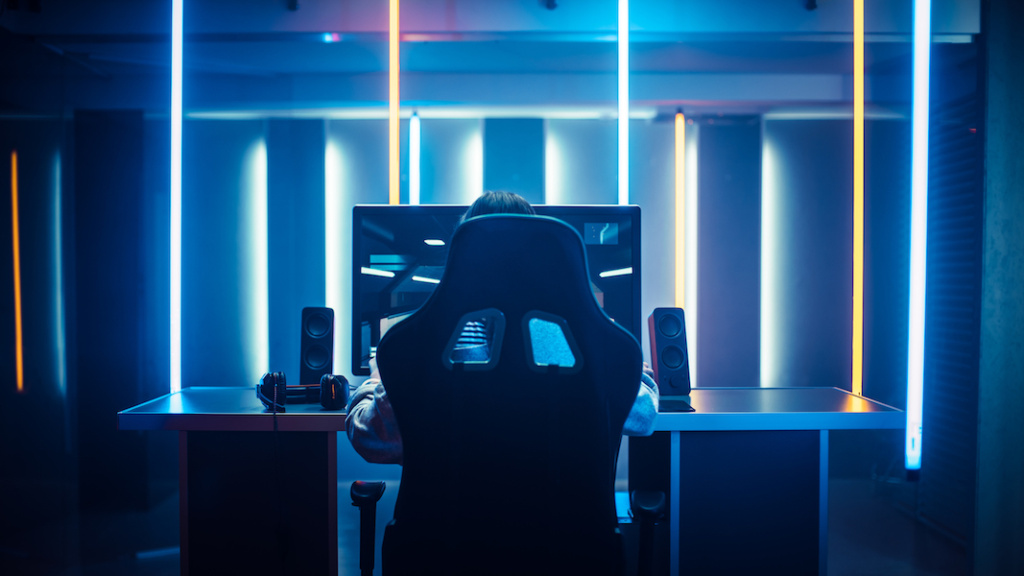 “Last year, eSports fans spent a record number of hours watching the gaming titles on the popular video-sharing platforms. The Streamlabs and Stream Hatched data showed viewers worldwide watched 27.9 billion hours of content across all platforms in 2020, up 78.5% from 15.6 billion hours in 2019,” writes Jastra Karnjek. “The total hours watched on YouTube Gaming doubled in 2020 and hit 6.19 billion. Facebook Gaming nearly tripled the number of hours watched last year, with the figure rising to 3.1 billion, up from 1.09 billion in 2019.”

(All information was provided by 123scommesse.it and TV Technology)