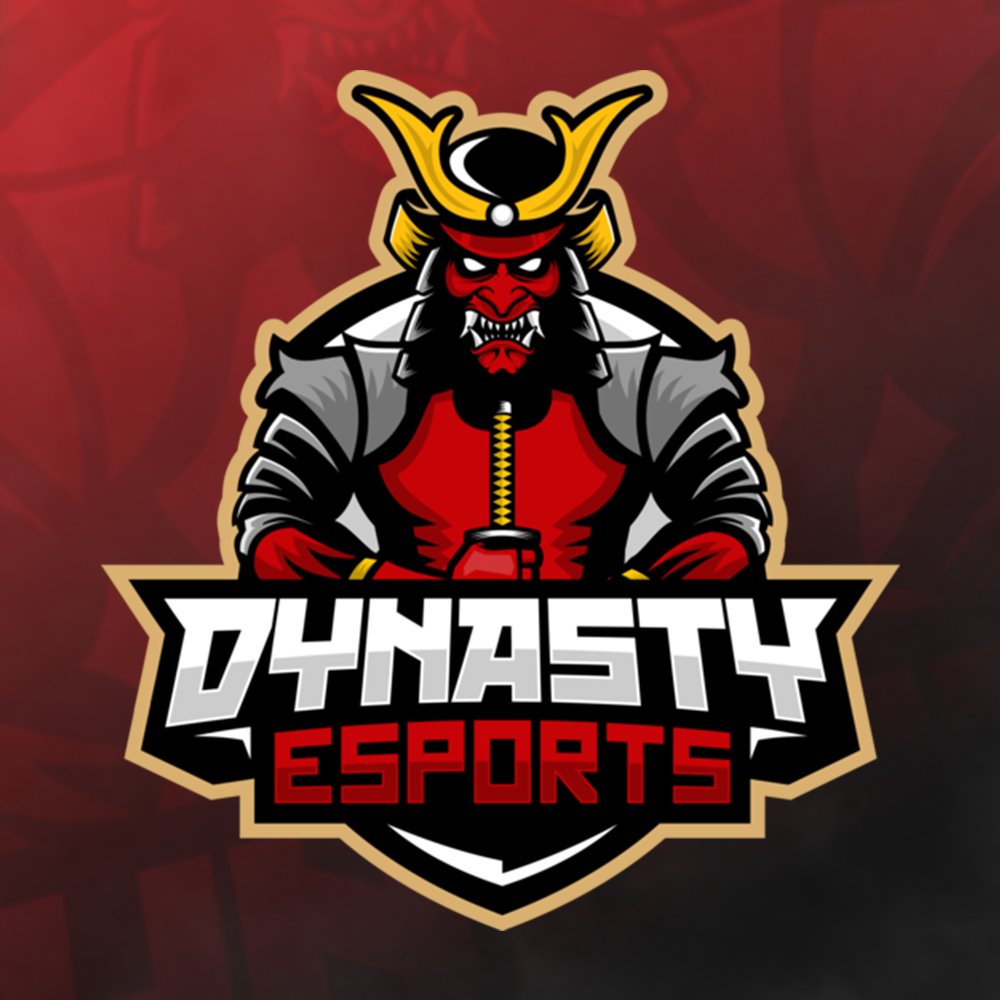 “We are very pleased to have been able to participate in this fundraise for Dynasty,” Blue Star Capital Chief Executive Derek Lew. “The business, under the stewardship of CEO Matt Lodge, continues to go from strength to strength and we believe has an extremely bright future as esports continues its global expansion.”

Blue Star Capital currently controls 13% of all the issued share capital of Dynasty Esports. To date, Blue Star has invested roughly $1.24 million into Dynasty. With a valuation of $50m in the most recent round of funding, Blue Star’s holding in Dynasty is valued at about $6.5 million.

Dynasty Esports is a computer gaming organization that was founded in 2020. Its mass-market eSports Portal Management (EPM) helps crate ecosystems and communities for gamers to connect across the globe.

(All information was provided by Vox Markets and LinkedIn)