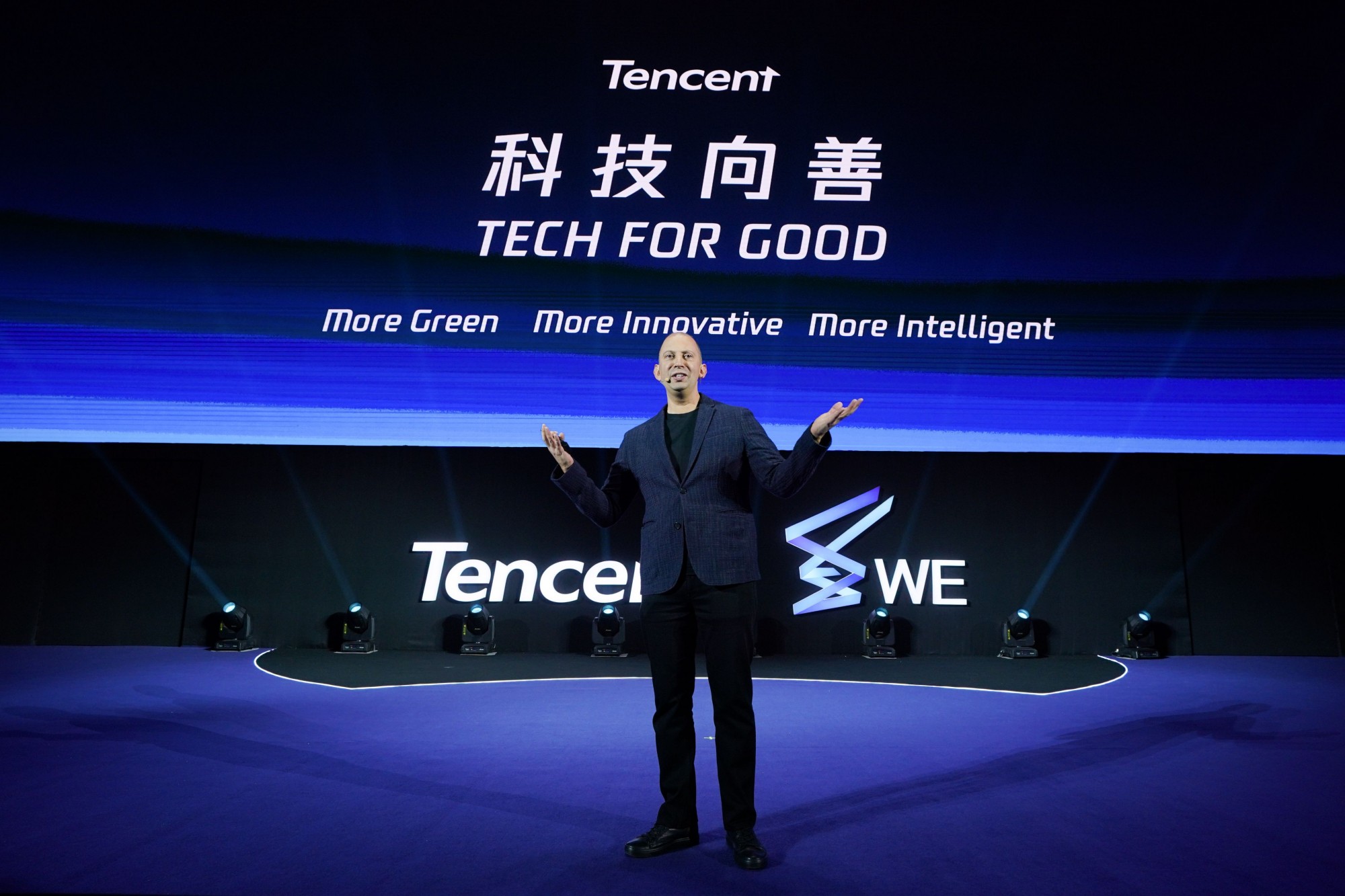 Chinese corporation Tencent participated in 103 investments worth $9.2 billion in the first quarter of 2021. According to a report released by Qichacha, the deals involved a wide array of industries including the gaming, education, and entertainment sectors. Reportedly one-third of the deals were investments in the esports industry.

Thanks to its gaming sector, tech-giant Tencent. reported slight growth to end 2020. The company reported a full-year revenue increase of 28 percent over 2019, reaching $73.9 billion. A fourth-quarter lift of 26 percent contributed $20.5 billion.

Tencent is a technology conglomerate based in China. It was founded in 1998 and has been listed on the Hong Kong Stock Exchange since 2004. It is best known for its hit mobile games: Honor of Kings and PUBG Mobile.

Tencent has managed to maintain a breakneck investment pace without making many obvious mistakes. They are definitely the corporate M&A team to beat in the gaming space. I’m interested to see if they maintain this same investment and acquisition pace in 2021.

(All information was provided by Jing Daily and Caixin Global)