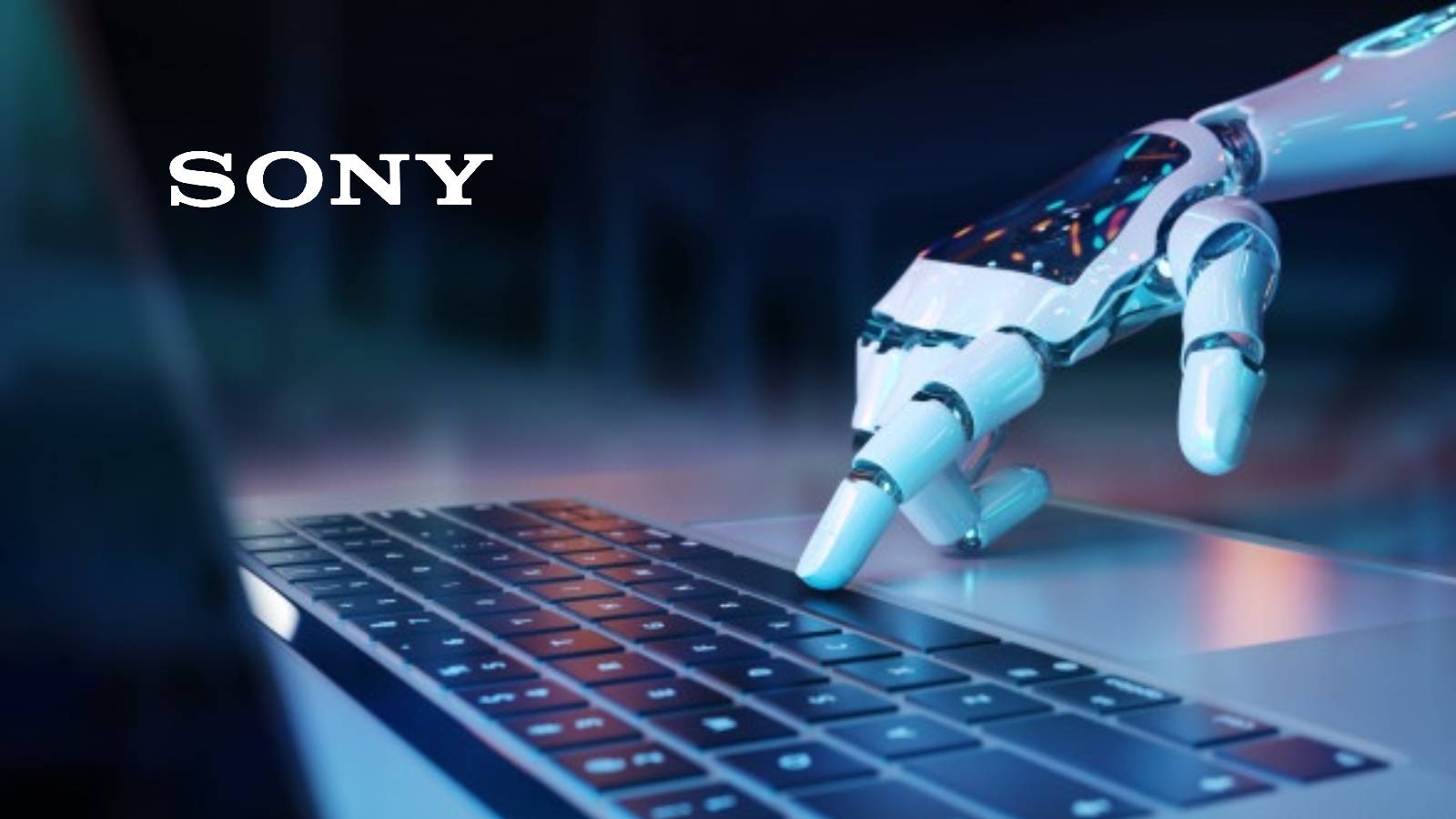 “By monitoring players before generating a gameplay profile based off their gameplay styles, Sony wants players to feel comfortable in allowing an AI to finish parts of a game in both single-player and multiplayer modes,” writes Segment Next‘s Saqib Mansoor. “The patented system interestingly also points out how the AI will continue to evolve on its own. In an example quoted within the filing, an AI character can possibly get stuck while completing a given task. Here, the AI can automatically search for help by going through online guides and hence, complete the task without any issues.”

This is not the only patent Sony has filed recently. The company also filed a new legal patent that has “the potential to change the playing field of esports,” according to Game Rant’s Aaron Kluz. The point of this patent, “is to provide viewers with the ability to control what viewpoint they are seeing using various commands.”

Patents are used to protect inventions and register trademarks. They are provided by The United States Patent and Trademark Office (USPTO). Patent applications are received at the rate of over 500,000 per year.

(All information was provided by Input, Segment Next, USPTO, and Game Rant)