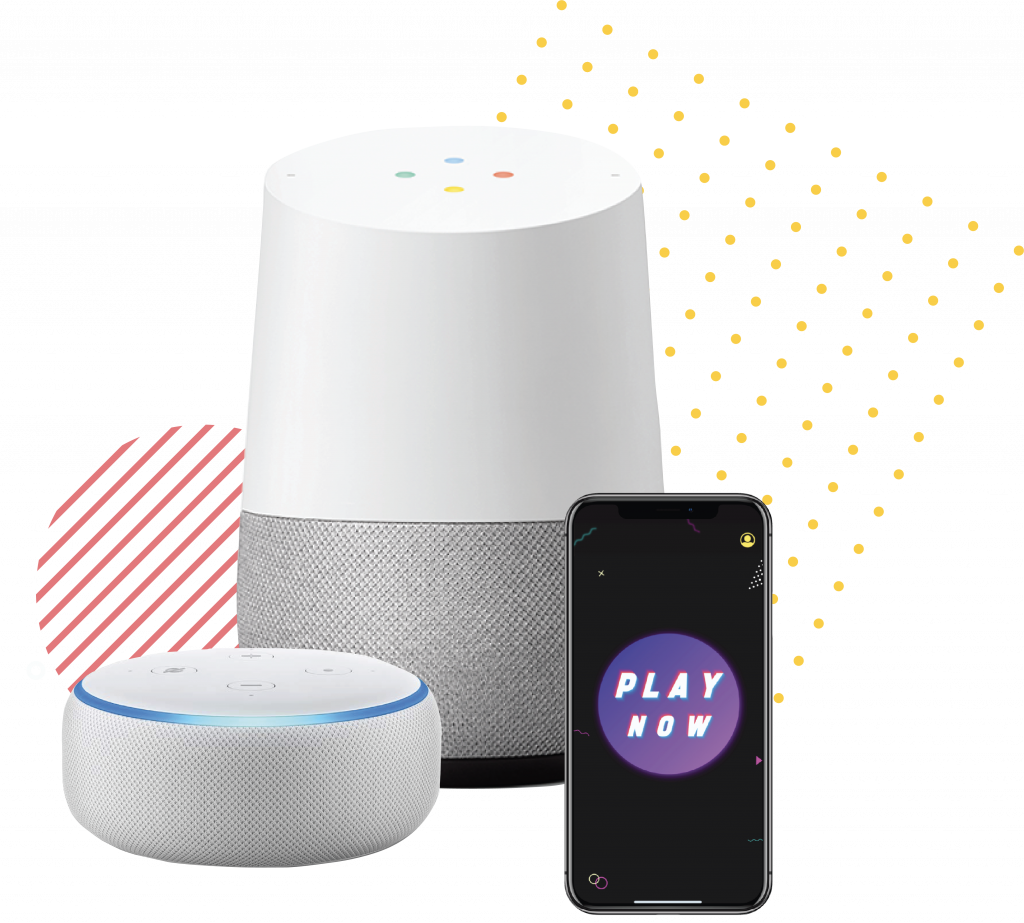 Volley, a developer of voice games like Song Quiz and Yes Sire, recently announced the company acquired Voxion, a smartphone game developer for voice platforms. The financial details of the deal were not disclosed at this time.

“We’re excited to team up with the creative and highly-skilled team at Voxion, and look forward to releasing entertaining new titles at an even faster pace,” Volley CEO Max Child said in a statement. “As we continue investing in visual experiences, this integration of top-class visual voice design talent marks an important milestone for Volley as a company.”

Voxion will bring expertise in designing and creating multiplayer products across voice, web, visual, and mobile devices. Its developers launched innovative visual experiences on Amazon Alexa and recently worked with Volley on its latest games Are You Smarter Than a 5th Grader and Family Duel.

Volley creates voice-controlled entertainment experiences for Amazon Alexa, Google Home, and smartphone devices. The company was founded in 2016 and is currently based in San Francisco, California.

In a world increasingly filled with “screens”, I’m quite bearish on voice games.

(All information was provided by Voicebot, FinSMEs, and Volley)