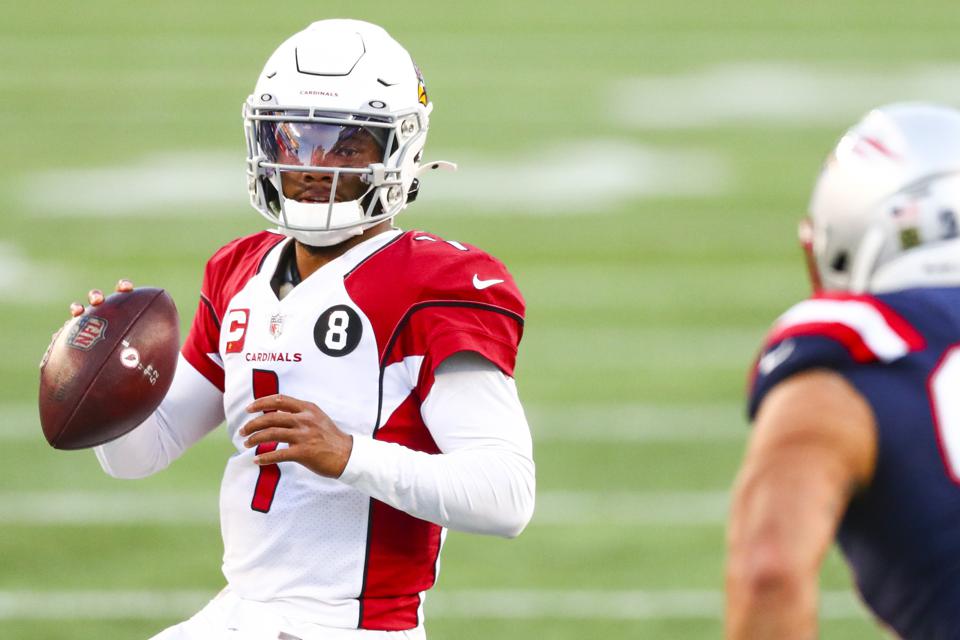 Kyler Murray, an NFL Quarterback for the Arizona Cardinals, was recently signed to FaZe Clan’s expansive rosters of video game influencers. According to a press release, Murray is also currently investing in the esports organization, but the amount of money he is contributing has not been disclosed at this time.

“I’ve played video games my whole life,” Murray said. “To be drafted by FaZe and welcomed into the family is a blessing and an honor, and honestly one of the most exciting moments of my life and career so far. I am looking forward to this next chapter and representing FaZe at the highest level.”

To celebrate this new signing, FaZe Clan will release official FaZe K1 merchandise. The collection is now available to purchase on the FaZe Clan website for roughly $40 to $90.

Kyler Murray is the former number one overall pick in the 2019 NFL Draft. He was named the 2019 AP Offensive Rookie of the Year. Following that, he was named to the 2020 NFL Pro Bowl after recording 37 total touchdowns during the regular season.

(All information was provided by Pro-Football-Reference and Esports Insider)