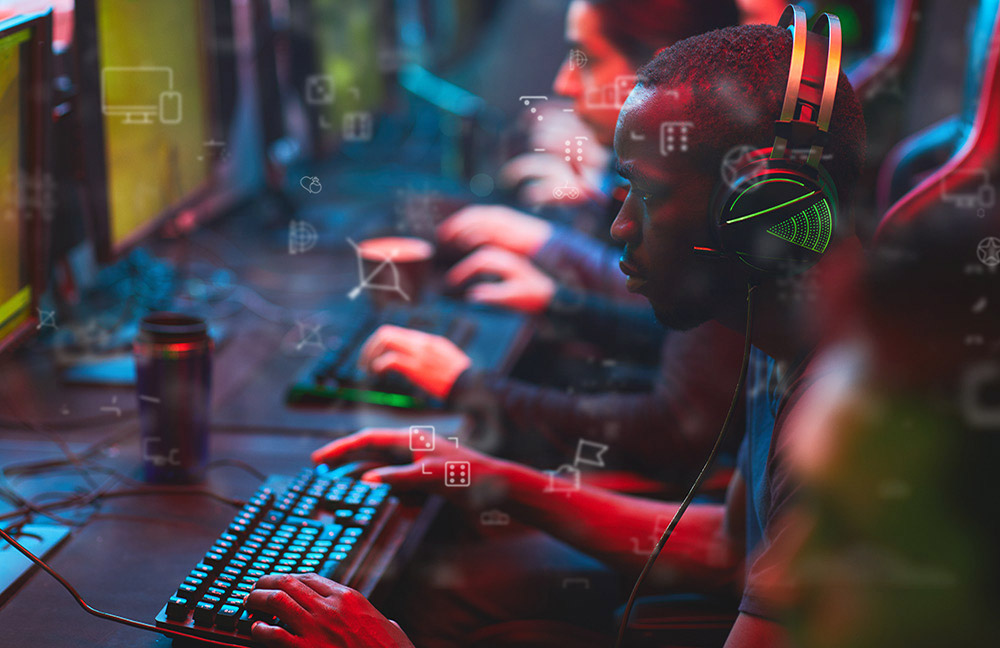 David B. Hoppe of Gamma Law recently published an article entitled “Esports Law Continues To Evolve”. In this piece, Hoppe said that the ever-growing popularity of gaming makes the continuous need for updated legislation a top priority in the United States as well as across the globe.

“Esports currently has a worldwide audience of 500 million people and generates more than $1 billion in revenue annually and these numbers are forecast to multiplying over the next decade,” Hoppe writes. “With this much money at stake in an industry that influences and is influenced by dozens of other issues and technologies, it is no wonder that esports is a hotbed of current and emerging legal questions and issues. Esports law is a complex and important area that anyone participating in the industry should be aware of and ready to seek qualified support when required.”

There are a variety of issues that esports industry members deal with on a near-daily basis. Some of these problems involve cheating, immigration laws, the use of performance-enhancing drugs, and the risks of gambling.

Back in April, the Esports Integrity Commission (ESIC) announced it selected esports betting odds provider Oddin to be the organization’s official anti-corruption supporter. Oddin will now aid the ESIC in combatting corruption as well as esports match-fixing.

(All information was provided by Mondaq and Esports Insider)

0 comments on “Tracking The Evolution Of Esports Laws And Legislation”