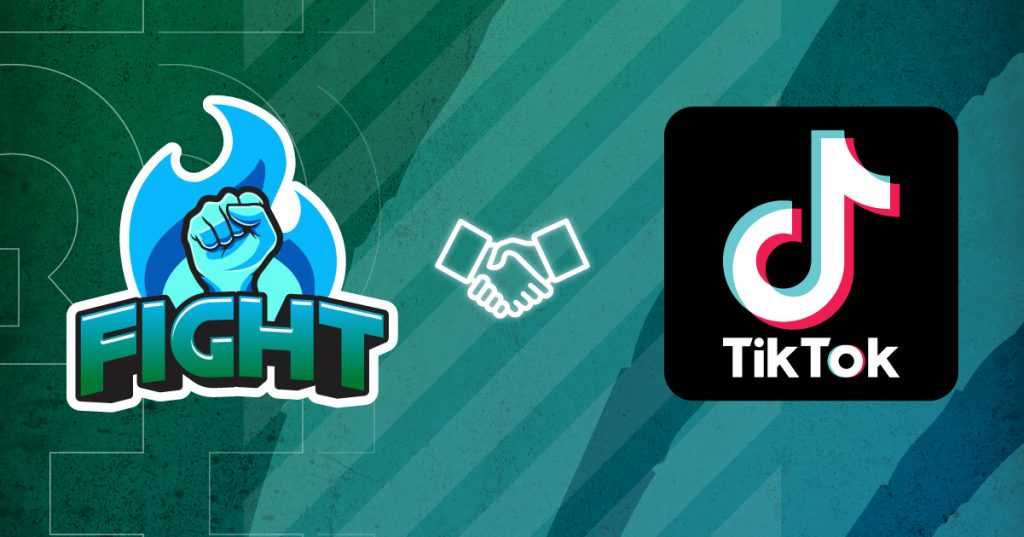 FIGHT Esports, a Southeast Asian gaming organization, recently launched a series of regional campus tournaments throughout the continent. These tournaments will be for students in Malaysia, the Philippines, and Indonesia.

“We’ve been looking into regional, multi-title tournaments for some time after organizing community level tournaments in Malaysia, Indonesia, Thailand, and the Philippines for the past year and getting feedback from students asking for a dedicated tournament of their own,” said Ariff Abu, the Team Lead at FIGHT Esports Malaysia. “The FIGHT Campus League will pave a way for students to compete in selected top titles and demonstrate many different skill levels across several demographics.”

As part of this announcement, FIGHT Esports also said it expanded its partnership with Tik Tok. TikTok Malaysia will now serve as the official partner of FIGHT Campus League Malaysia.

FIGHT Esports will kick off its Malaysian league with a series of PUBG Mobile competitions. Event qualifiers will begin on May 5th with the finals taking place on June 15th.