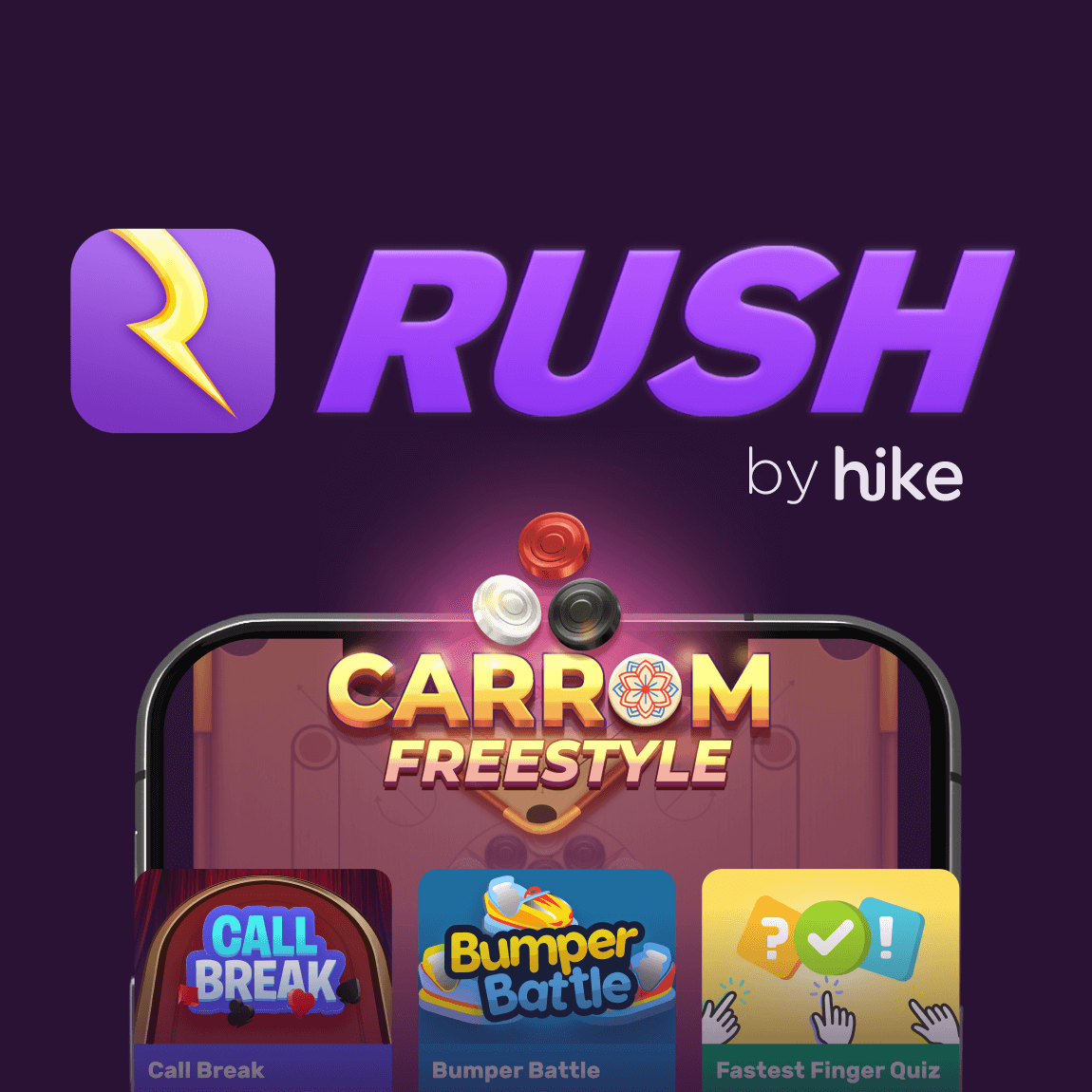 “Rush is an online gaming platform where the competitive spirit of India comes alive,” it reads on the Rush website. “Play against each other in skill games and win real money.”

Hike had participated in series-A funding for WinZo by investing $5 million in the company back in 2019. Hike reportedly received four times the returns within 18 months of that investment.

WinZo is a gaming platform start-up company. Since it was founded three years ago, the organization has raised over $38 million in total funding.

(All information was provided by The Hindu Business Line and Rush)