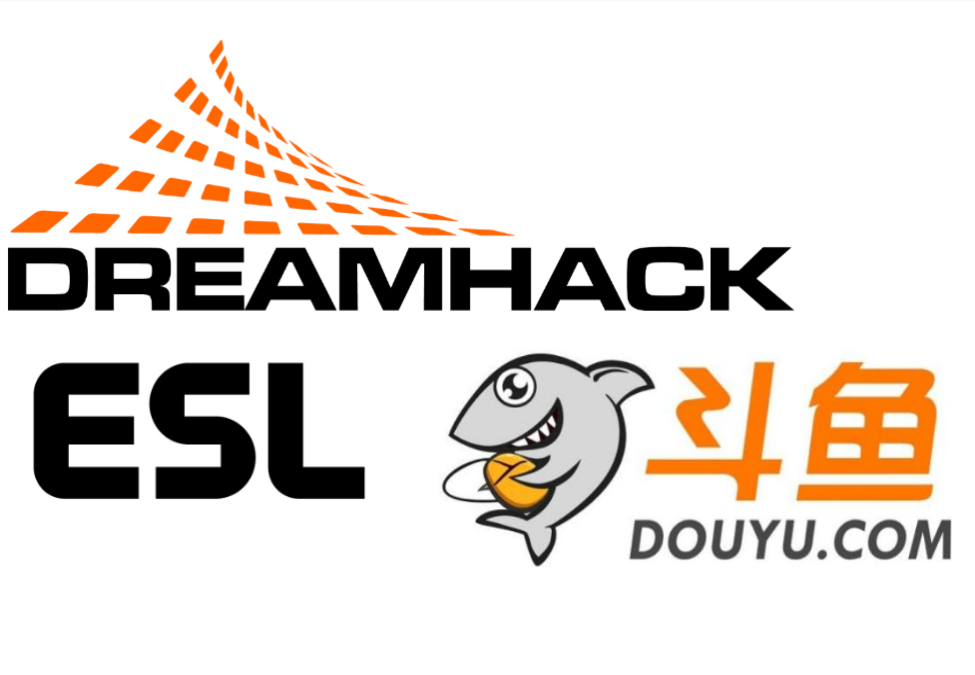 Esports organizations ESL and DreamHack recently announced they were extending their media rights contract with Chinese streamer DouYu for another year. The financial terms of the renewed partnership have not been disclosed at this time.

Following this agreement, DouYu has been given exclusive broadcasting rights to the ESL Pro Tours for CS:GO, StarCraft II, and Warcraft III. Furthermore, the deal will reportedly include sub-licensing rights with Huya and Bilibili.

DouYu is a Chinese live-video streaming service that was founded in 2014. The company claims to 174 million monthly active users in China

(All information was provided by The Esports Observer, Esports Insider, and Google)

0 comments on “ESL Gaming Renews And Expands Partnership With DouYu”