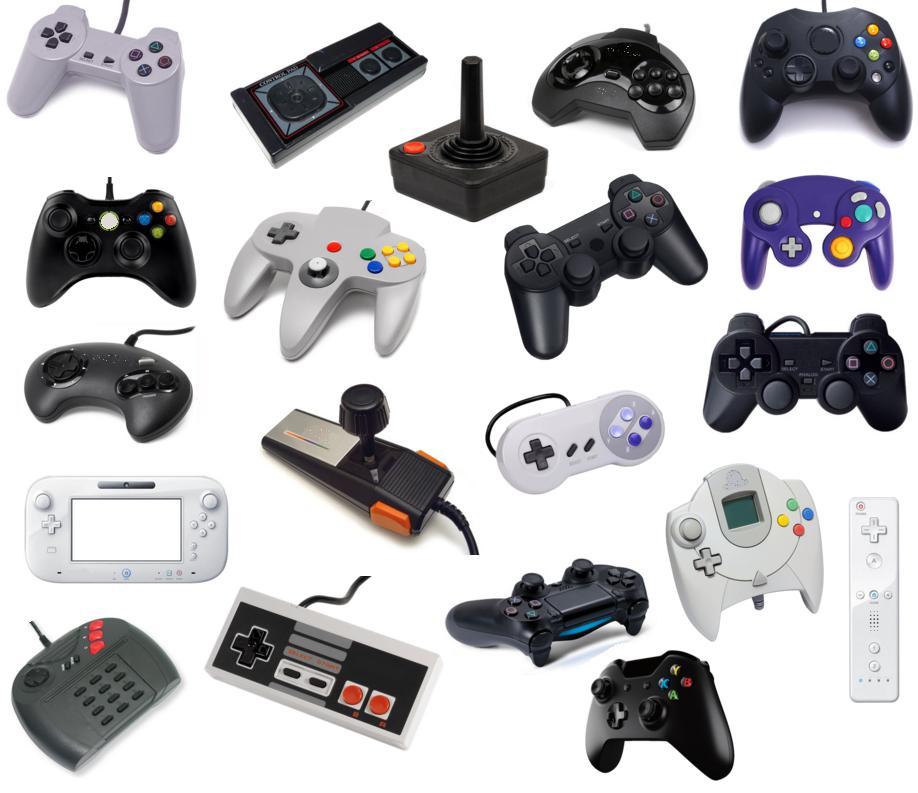 According to recent research by Reportlinker, the European gaming controller market is expected to grow to $633.6 million over the next six years. The market is estimated to grow at a CAGR of 8.9% between 2020 and 2027.

“Video gaming is no longer exclusively enjoyed by youngsters. With the evolution in the gaming industry, people of diverse age groups are increasingly inculcating gaming culture in their daily routine,” the report reads. “A few play video games to spend their leisure, while some foresee it as a lucrative career option. Significant percent of internet users in Europe (76%) play video games. Moreover, adoption of consoles such as Sony’s PlayStation 5, Microsoft’s Xbox Series X, and Nintendo Switch is increasing rapidly, which depicts the surging interest of gamers toward advanced consoles… The adoption of sales, and professionalization of gaming are highlighting the importance of gaming trend, which, in turn is driving the growth of the Europe gaming controller market.”

Since March of 2020, the number of individuals playing video games has increased throughout Europe because of the COVID-19 Pandemic. France experienced the largest growth (41%) followed by the United Kingdom (28%) and Germany (23%).

(All information was provided by Reportlinker and Yahoo! Finance)

0 comments on “Forecasting Growth In The European Gaming Controller Market”