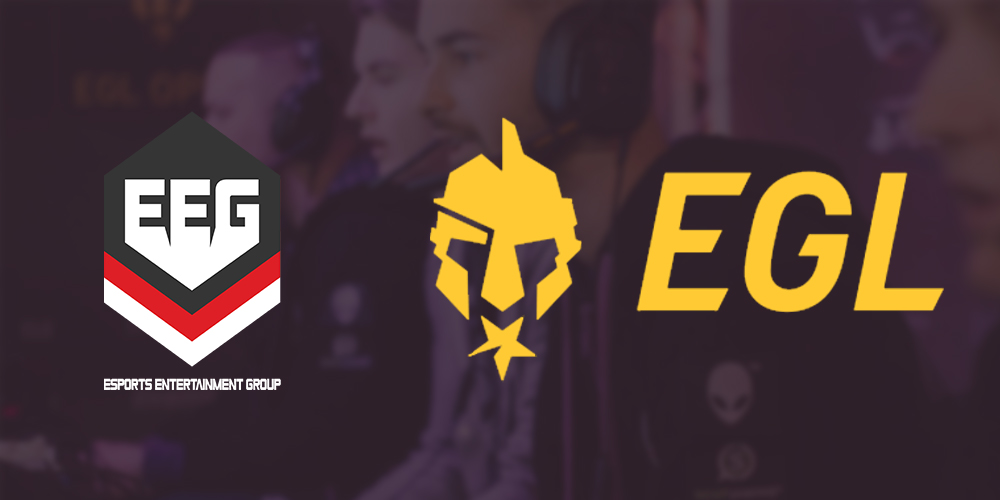 On May 14th, Esports Entertainment Group announced its league, EGL, and gaming organization Helix eSports have partnered with Riot Games to host the Summer 2021 North American LCS Proving Grounds tournament. The three-week-long event begins on July 12th and ends on July 26th and 27th with the tournament Grand Finals.

“We are excited to partner with Riot Games on one of the most exciting annual esports tournaments globally,” said Murph Vandervelde, the co-founder of Helix eSports. “This is a great opportunity to provide our ecosystem of amateur teams with a chance to take the next step in their esports careers. This fits in perfectly with our mission of driving a more transparent amateur-to-pro pipeline.”

This will be the fourth year of Riot’s North American League Championship Series. LCS is the arguably most competitive League of Legends tournament held in the United States and Canada.

(All information was provided by Esports Entertainment Group)