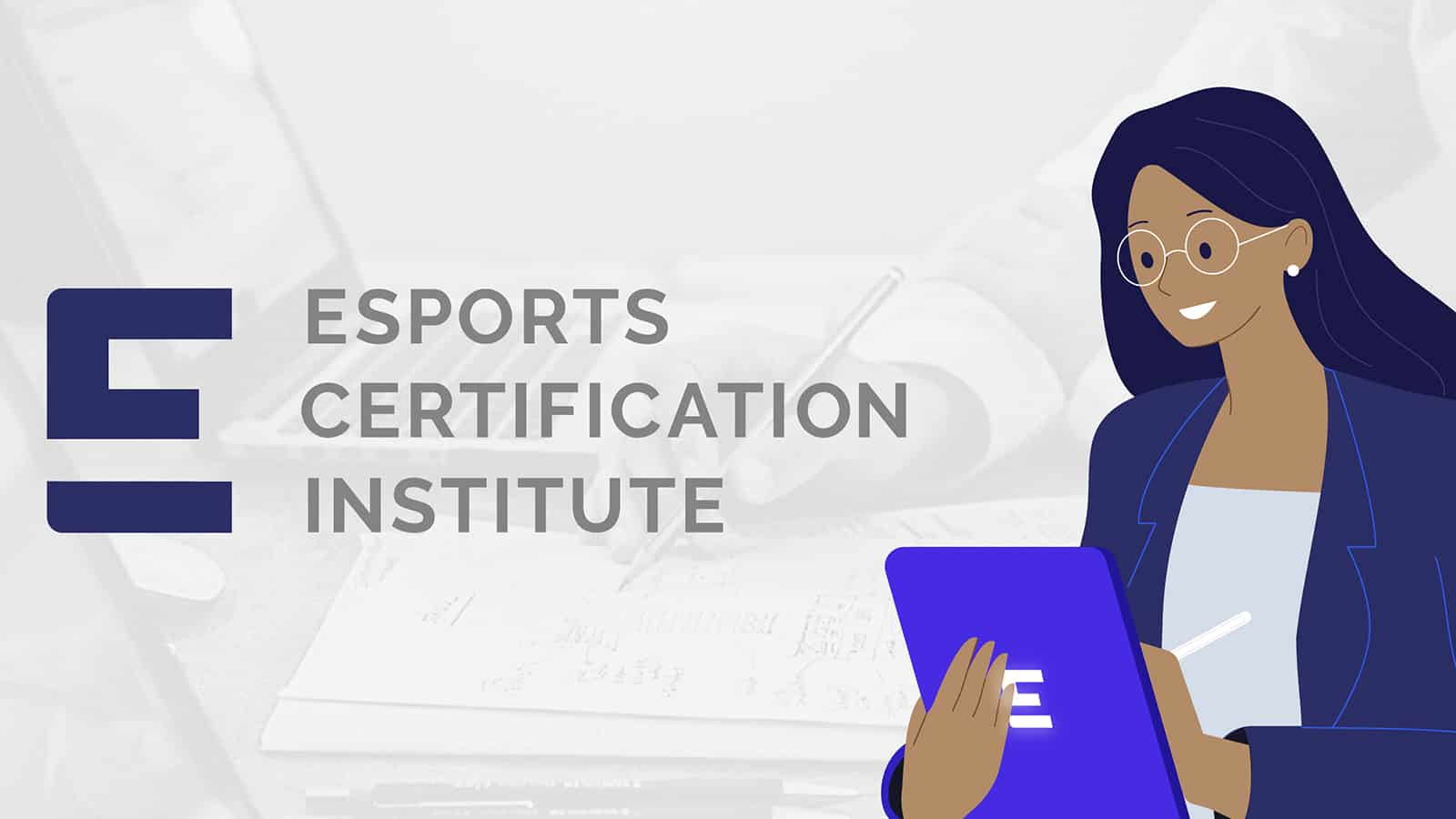 Days after establishing the exam, the Esports Certification Institute recently announced it will be pausing testing indefinitely and refunding anybody who has already taken the examination. This comes following widespread criticism of the program from the esports community following the exam’s creation in late April.

“This has been humbling. First of all, thank you to the entire esports community for your feedback. We read through every response/retweet, and we were lucky enough to also engage in dialogue with some of y’all. We hear you. We have plenty to fix and much to iterate through,” the organization said in a recent Twitter thread. “Tl;dr We’re pausing all new signups for the certification exam and refunding all payments from test signups to date and study guide donations.”

The online exam originally cost $400. All individuals who have taken the test since its creation on April 27th will receive a full refund of their $400 purchase.

The ECI was founded by Sebastian Park and Ryan Friedman. Its advisory board consists of executives from the esports industry, including the venture capital fund Bitkraft, law firm ESG Law, and organizations like Cloud 9 and Gen.G.

This outcome was not at all surprising. You would think the “industry” advisors involved would have stopped this before it came to market.

(All information was provided by Dot Esports, Twitter, and Yahoo! Finance)

0 comments on “Esports Certification Institute To Issue Refund For Exams”