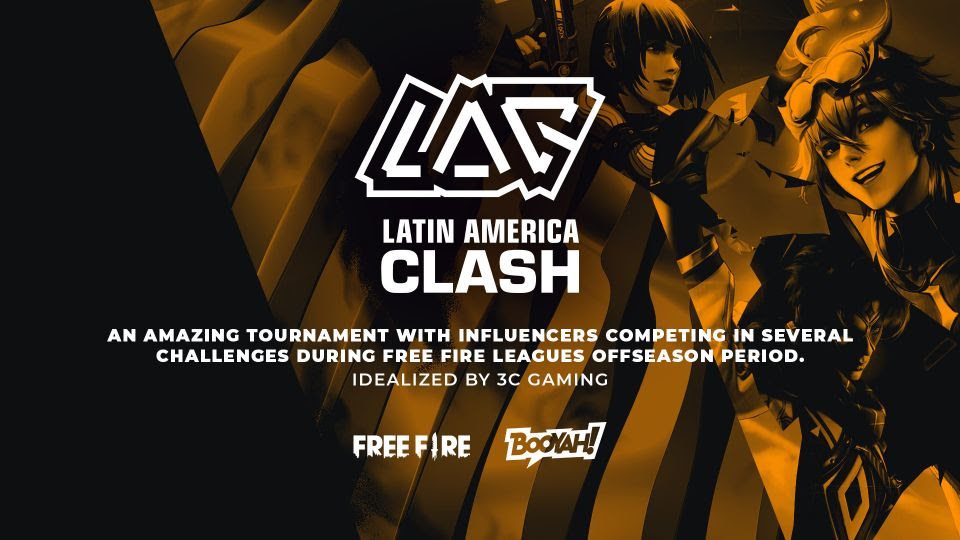 “Randomly, the teams will be distributed in Superteams, which will be named Sakura, Angelical, Commander, and Dino. Unlike other championships, teams within the group will help each other instead of competing with each other in-game modes,” said Renan Philip, a partner at 3C Gaming “That is, any score made by a team will be attributed to a Superteam. The team that scored the most among all modes will be crowned champion of the Latin American Clash 2021 and will win the prize of $25,000.”

Latin America Clash took place from May 10th to 14th. It was streamed across multiple influencer channels, including Garena’s own BOOYAH! site. The tournament featured 48 teams, 12 from each region, competing for a total prize of $25,000.