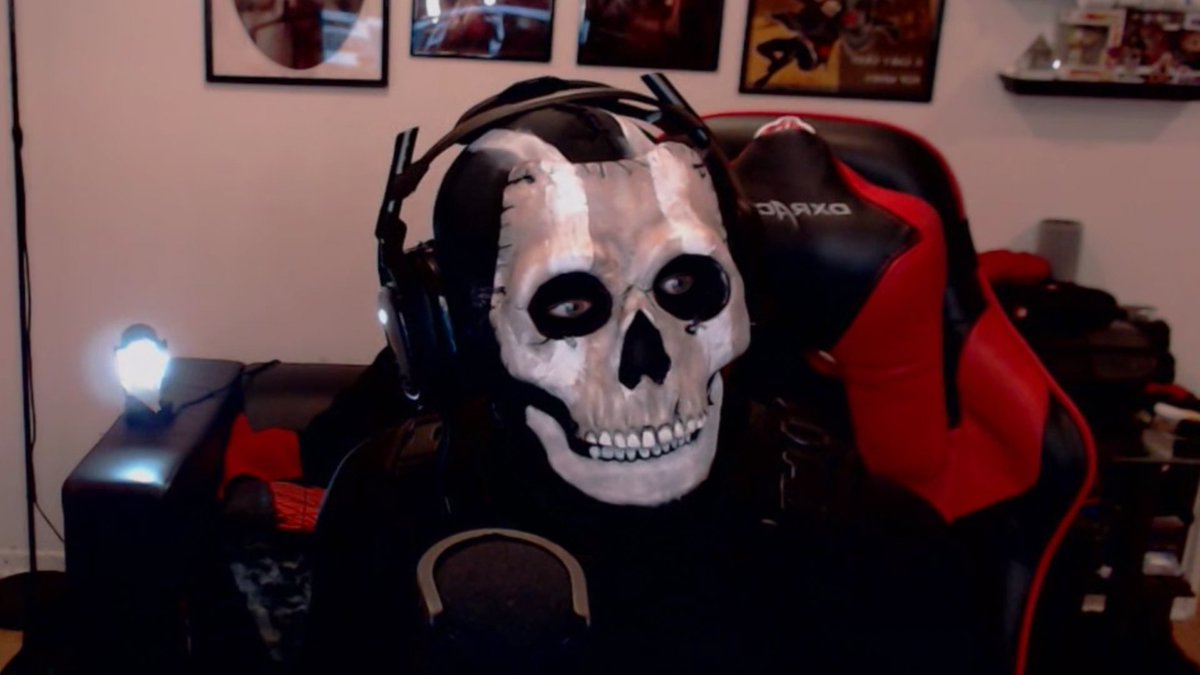 Activision, the company behind the Call of Duty franchise, recently announced the organization has cut ties with Jeff Leach, the voice actor behind Ghost. Leach was let go because of comments that recently came to light that have been described as “equal parts sexist and shocking.”

“Sexism has no place in our industry, our games, or in society,” the company said. “Activision is no longer working with Jeff Leach. We strongly condemn these remarks. We are committed to delivering a fun and safe experience for all players.”

Leach recently issued an apology on May 14th for his actions through Twitter.

Jeffrey Leach is a 37-year-old actor from the United Kingdom. He voiced Simon “Ghost” Riley in Call of Duty: Modern Warfare and Call of Duty: Warzone.

(All information was provided by Comicbook Gaming and Screen Rant)