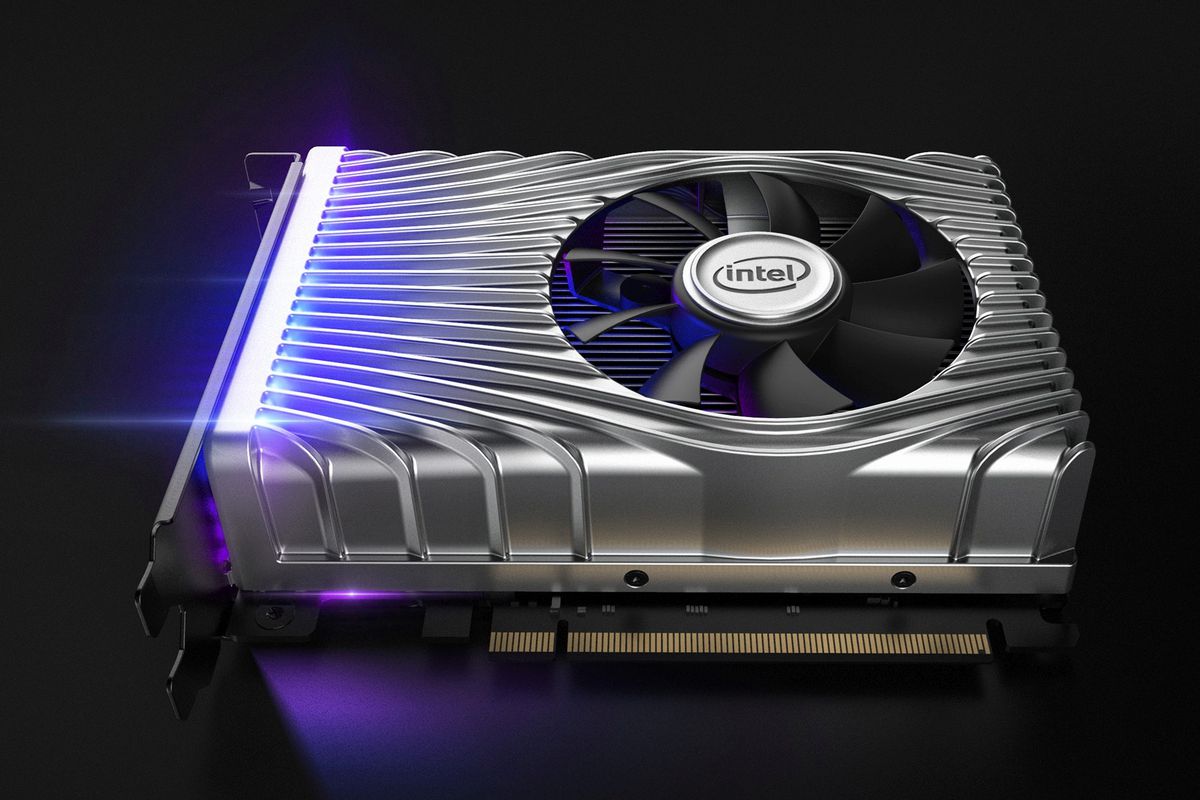 Intel’s highly-anticipated Gaming Graphics Card may not be out until later this year or even 2022. This report first came from Tech Radar.

According to sources close to leaker Igor Wallossek, Intel doesn’t plan on beginning to manufacture DG2 GPUs until November or December of this year. As a result, the company’s higher-tier offerings will likely not be available until 2022.

“This sort of timeframe – or some kind of late 2021 launch as the rumor mill has previously held – does seem a lot more likely than Xe HPG cards turning up any time soon,” said Darren Allan of TechRadar. “Remember that not only has Intel got to nail the hardware – which has only relatively recently started undergoing testing – but the company has to get the software and drivers down as well. Of course, first impressions will be hugely important as Intel tries to break into the GPU market held by Nvidia and AMD, so there’s no room for missteps on either front.”

Previously, rumors had swirled that the DG2 GPU was “right around the corner.” However, that is no longer the case.

0 comments on “When To Expect Intel’s Discrete Gaming GPU”