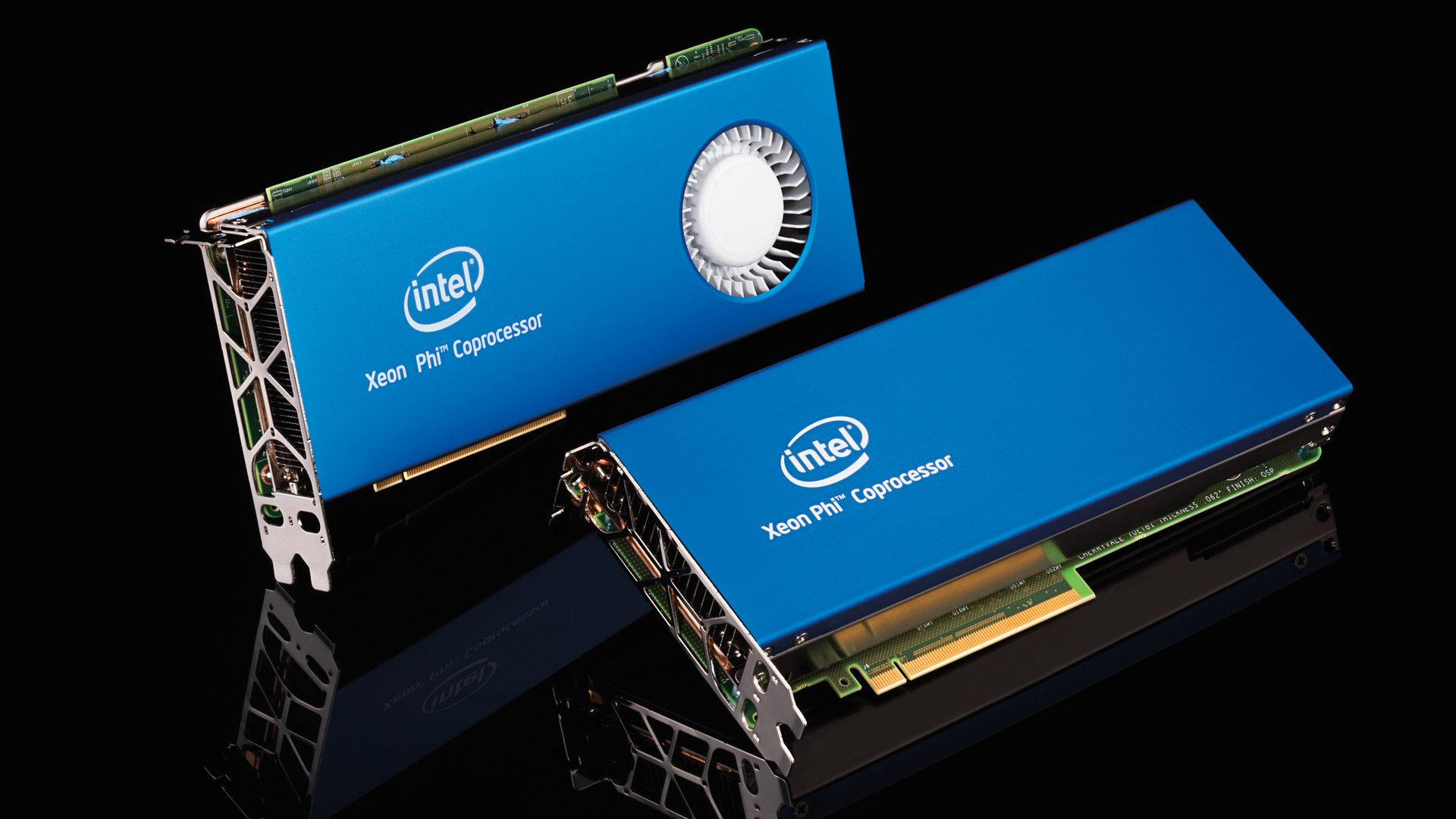 Peter Brubaker is a game development relations specialist for Intel. A recent tweet he sent out has gamers believing Intel’s new discrete graphics card for gaming enthusiasts will soon be released.

Brubaker sent out a tweet looking for people to apply to the company’s Senior Game Developer Relations Engineer role that said, “Come work with us at Intel! DG2 is right around the corner, it’s about to get exciting.” The posting says that individuals who are hired will “collaborate closely with game developers optimizing their code and enabling the adoption of new technology.”

Not many details have been revealed about Intel’s new Graphics Cards. However, Digital Trends says that “Intel’s Xe HPG could achieve performance somewhere between the RTX 3070 and RTX 3080.”

Nvidia and AMD (to a lesser extent) have owned the gaming hardware (GPU specifically) market for a while now. Intel will have lots to prove with this new product line, but competition here will inevitably be good for the average gamer.

(All information was provided by TechRadar, Twitter, and Intel)