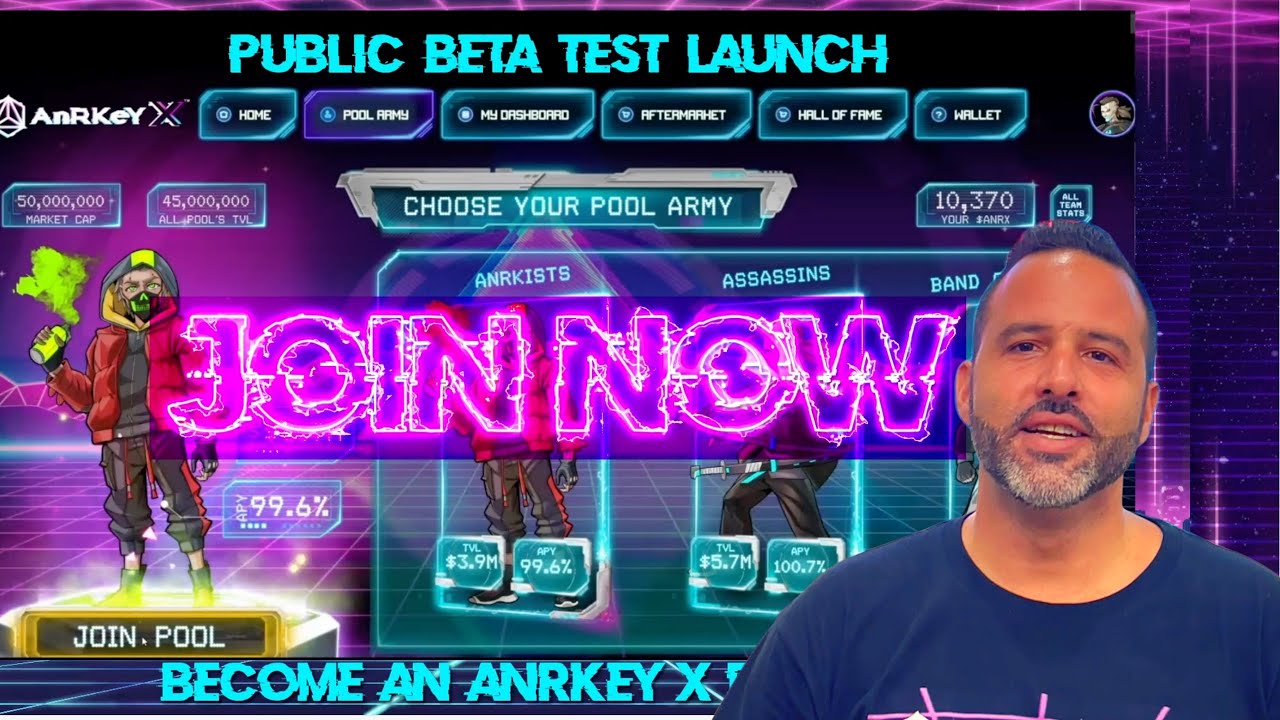 Battle Wave 2323 is part of AnRKey X’s effort to create a new genre of gaming they referred to as “m$ports” (money sports). The Battle Wave 2323 beta went live on April 26th to almost 16,000 registered users. The game combines team-based gaming, Defi yield farming, and APY (annual percentage yield) boosting NFTs into a single package that allows Defi, NFT, and Crypto gamers to compete against each other to earn rewards.

“Our goal with Battle Wave 2323 is to create Continual games and NFT drops based not only on game economic derived base values, but also based on story arcs utilizing the main characters in our AnRKey X games universe to create episodic content in the form of interactive games that we will continually release, creates ongoing renewing interest in our brand, with new stories and NFTs released frequently and new games coming out each quarter,” commented AnRKey X CEO J.D. Salbego.

According to nakamo-to, a Defi project is a “financial tool operating along” blockchains. This makes an overlap in the world of NFTs ideal because non-fungible tokens work on blockchains while acting as a representative of a “non-traditional” asset that has some value.

(All information was provided by nakamo-to and Globe Newswire)