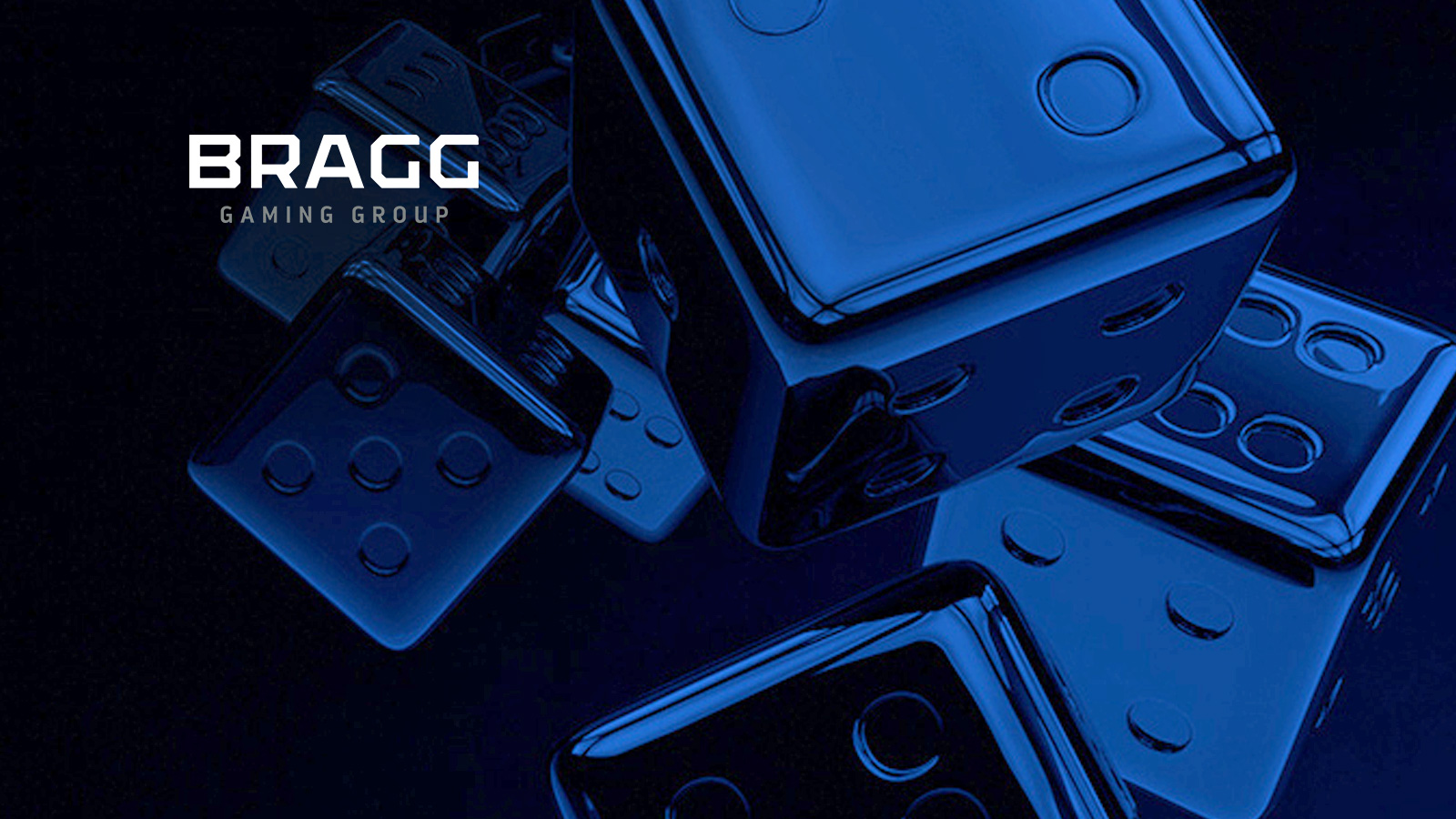 Bragg Gaming recently released a small-cap research report. In this piece, it was revealed that the company expects to generate $57 million in revenue this year with a positive EBITDA of $5.1 million. The report also said that conservative estimates believe the company will reach $52 million in revenue next year.

“It plans to grow organically and through acquisition. It is actively pursuing deals to acquire game studios, to add desirable proprietary content, and make it more competitive in North American markets,” the report reads. “Owning the content would also increase margins for the company; game studios typically operate at 70% gross margins. Rather than being just a distributor, owning the content will allow it to capture 100% of the gross margin. Bragg is also interested in more a competitive sportsbook offering.”

Bragg Gaming Group, a platform provided for B2B gaming technology, hosted a shareholders’ meeting on April 28, 2021. During the meeting, Bragg said the company has applied to list its common shares on the Nasdaq Stock Market.

(All information was provided by Bragg Gaming Group and Yahoo! Finance)