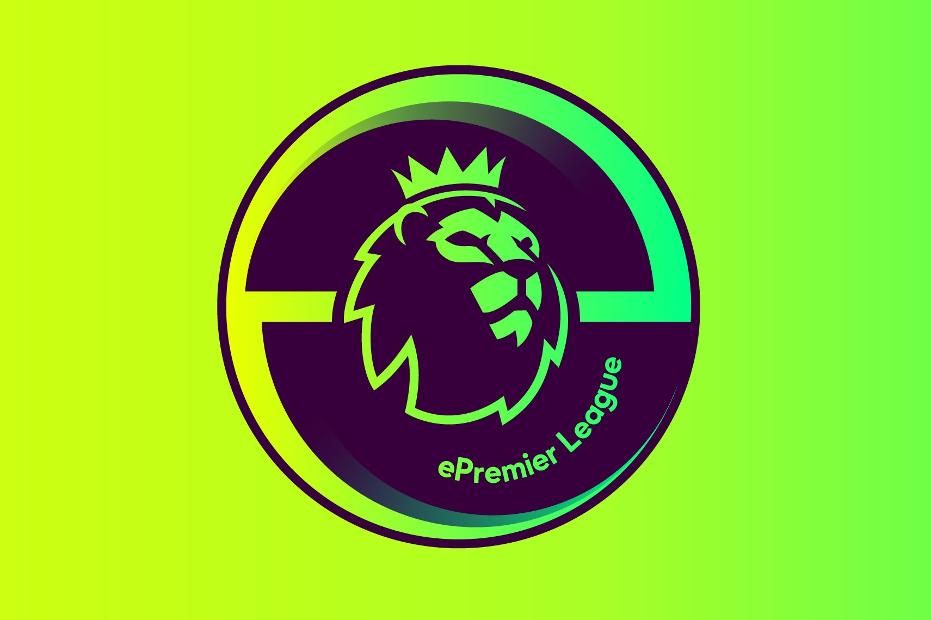 The Premier League, which is England’s most-famous professional soccer league, recently teamed up with Tencent and EA Sports to launch a new FIFA esports series in China. According to a release, the event, which began on April 28th, was the first ePremier League competition to take place outside of the United Kingdom.

“The EA SPORTS FIFA Online 4 video game series is one of the key channels through which fans in Asia can engage with Premier League clubs and players,” said Will Brass, the Commercial Director for the Premier League. “After three successful ePremier League season in the UK, it is exciting to now be able to take this overseas for the first time and particularly to China – a hotbed for gaming and football.”

Group matches began on April 28th and run through May 8th. The knockout round of the tournament will take place on May 14th with the tournament’s grand final set to take place the next day.

The tournament will be broadcast on Tencent Sports, Tencent Video, and Tencent News. The events will also be available to stream on Huya, DouYu, and Yizhibo.

This is a good partnership for Tencent. The reality though is that Tencent is basically the gatekeeper for the Chinese gaming market and therefore everyone has to work through them. It will be interesting to see how well FIFA resonates in that geography.

(All information was provided by Sports Pro Media and Esports Insider)