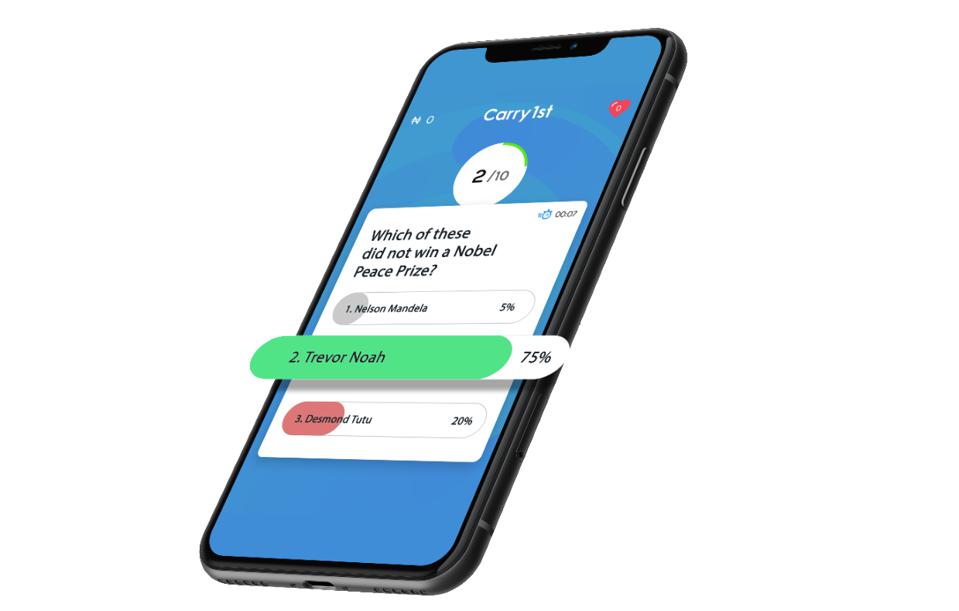 Carry1st recently announced it secured $6 million in funding to publish mobile games in Africa. Konvoy Ventures led this round of funding with participation from Riot Games, the Akatsuki Entertainment Technology Fund, Raine Ventures, and TTV Capital.

“We essentially just got really inspired by some of the dominant demographic trends on the continent,” said Lucy Hoffman, the chief operating officer of Carry1st. “There are over a billion Gen Z and Millennials. Given the influx of cheap smartphones from China, people are coming online for the first time. They’re bypassing laptops, PCs, and consoles and just going mobile-first. And so we thought it was a really interesting opportunity to get involved in the mobile space, as the cost of data is coming down.”

It’s surprising to see Konvoy Ventures leading a round for a company based in Africa. It could be indicative of a lack of discipline or lack of focus. Alternatively, if there are too few good opportunities in Konvoy’s backyard, that is a much bigger issue.

(All information was provided by Tech Crunch and Venture Beat)