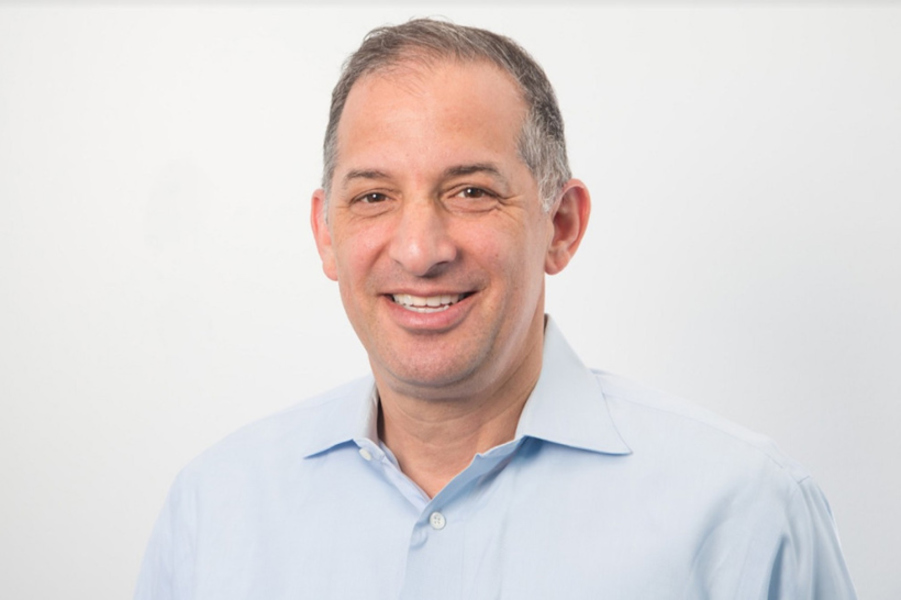 ProGuides, an esports coaching platform, recently announced that it has hired Paul Condolora as the organization’s new chief operating officer. Condolora will help streamline profits, accelerate growth, and make key hires for the company in his new role.

Sam Wang is the current CEO of ProGuides. “I think that when we started ProGuides we did not expect the company to grow this fast. And part of that is that there a lot of growing pains as you deal with millions of customers, and there needs to be a lot of internal refinement both on the hiring side, as well as the modeling and just the business economics,” he said. “So, while we’re going to maintain our experimental spirit and launch new innovations, it became clear that with Paul coming on board, a seasoned executive can really help us hone in on the business and just make it that much better.”