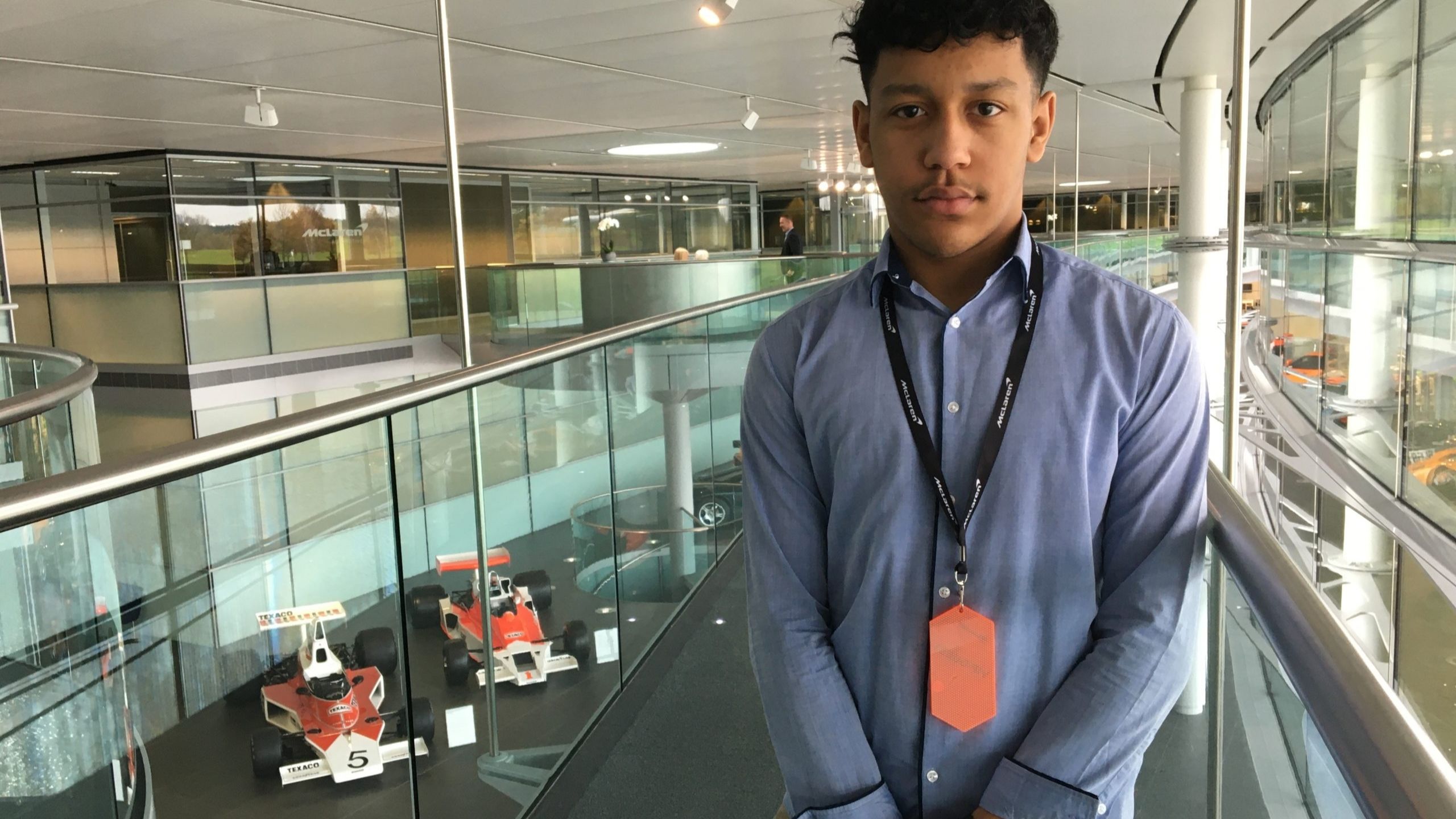 17-year-old Lewis Appiagyei was recently named a patron of the Ghana Esports Association. By becoming a patron of the esports association, Appiagyei will be at the frontline of the global gaming revolution that educates young people across the world about the fast-growing industry.

Lewis Appiagyei said this is a great chance to spread esports around the world. “I am excited for all gamers around the globe and the opportunities this will bring’, he said.

Lewis Appiagyei is an aspiring Formula One racer. Last year, he was listed as one of Forbes “30 under 30” in Africa. He is reportedly trying to be the first F1 champion from Africa.

(All information was provided by The Voice Online)