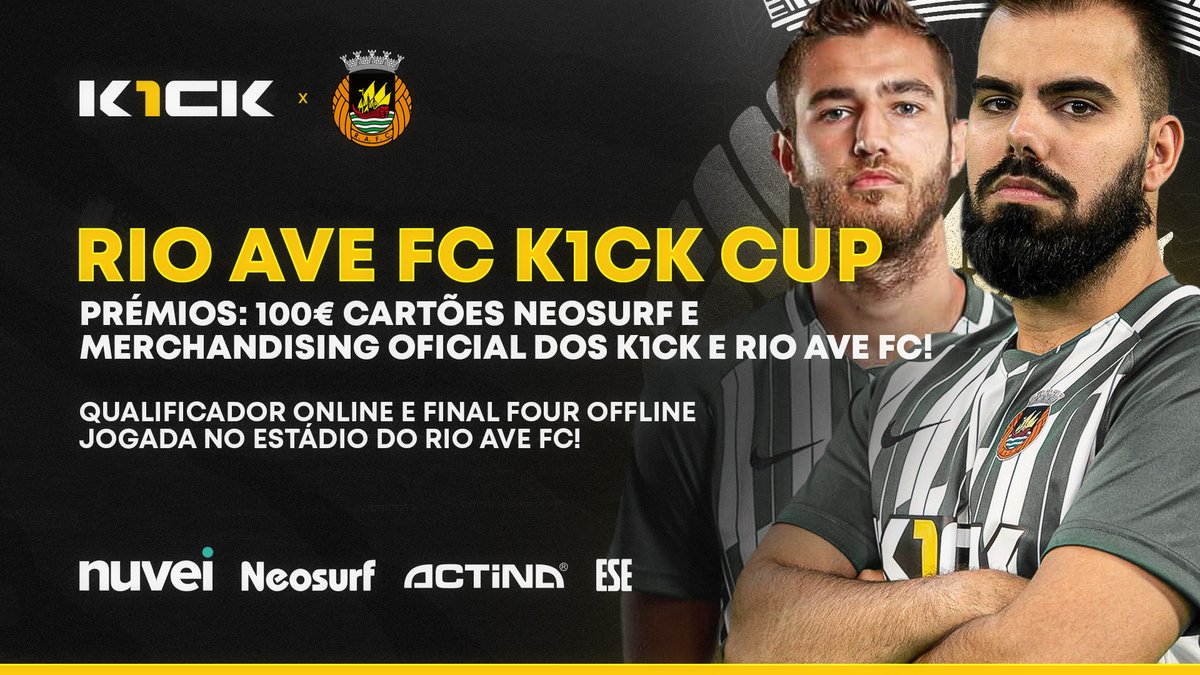 On April 29th, ESE Entertainment announced its esports team, K1CK, will be collaborating with the Rio Ave Football Club to launch an esports tournament. The FIFA 21 tournament will be called the Rio Ave FC K1CK Cup.

“We are thrilled to be selected by a premier league soccer club such as Rio Ave FC to roll out their first-ever esports tournament,” said Konrad Wasiela, the CEO of ESE Entertainment. “This is a clear example of how esports continues to be an important investment commitment for traditional sports organizations looking to maximize brand exposure and fan engagement. We are excited for the launch of this tournament and we look forward to more collaborations moving forward.”

The open competition tournament is expected to be broken up into two stages. The first stage, which will be an online qualifying tournament, is scheduled to take place on May 8th. After that, the top four players will advance to the finals which will be held on May 22, 2021, at the Rio Ave stadium in Portugal.

Rio Ave FC is a football club from Portugal that was founded in 1939. Over the past 13 years, Rio Ave FC has competed in the country’s top football division, Primeira Liga.