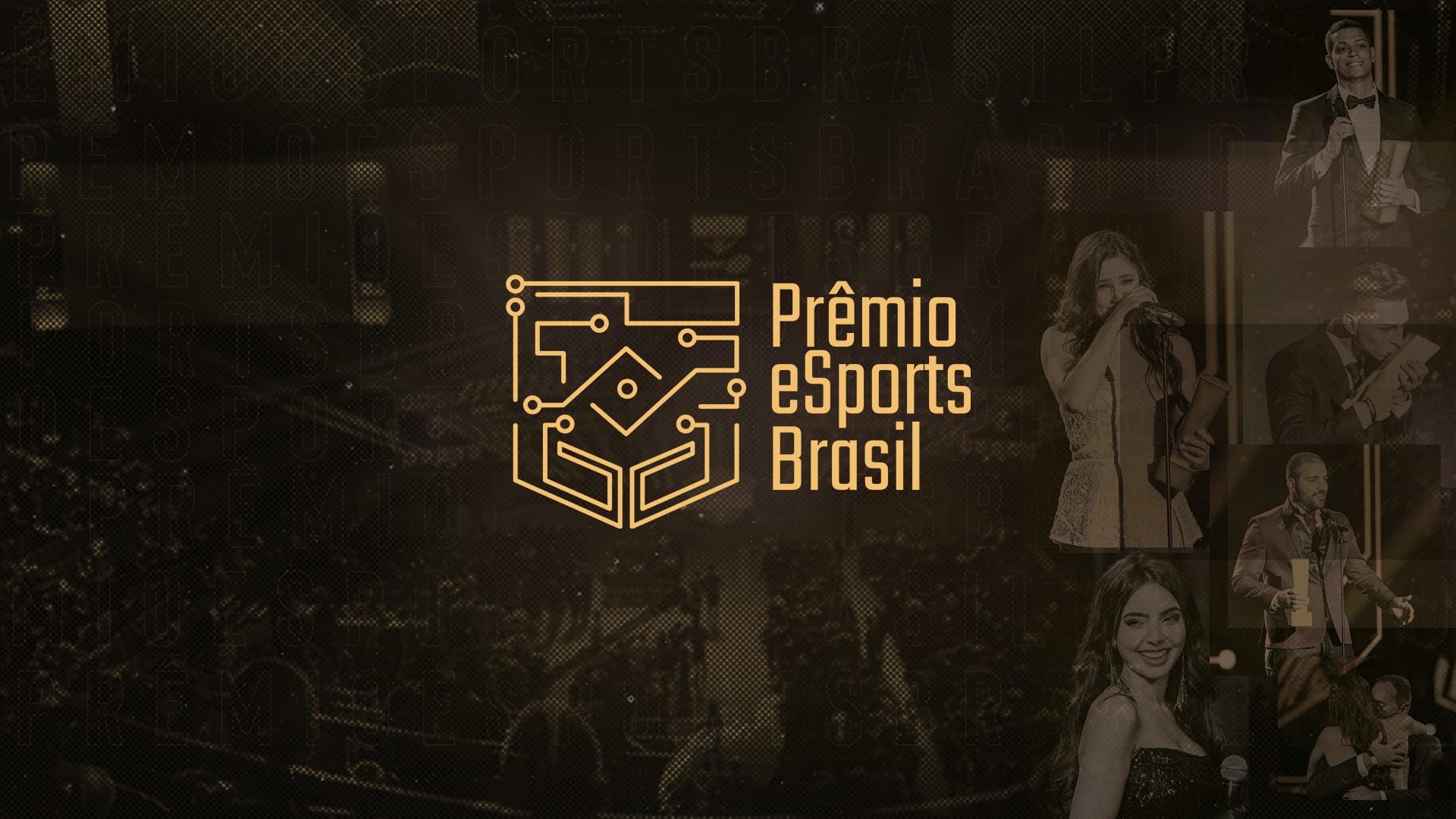 V3A recently announced it purchased 50% of the shares available in esports award ceremony producer Prêmio eSports Brasil. V3A replaces Go4it as the event organizer. Financial details of the deal were not revealed at this time.

“We will focus on new content and experience initiatives,” said Thiago Milhazes, the general manager at Prêmio eSports Brasil. “The gala-night will feature new categories, which will be unveiled in July, and new broadcast formats, which amplify our visibility and audience, allowing us to reach even more viewers.”

V3A joins telecommunications company Globo as official sponsors of the event. The first Brazilian esports award ceremony was held in 2017.

0 comments on “V3A Buys Half Of Prêmio Esports Brasil”