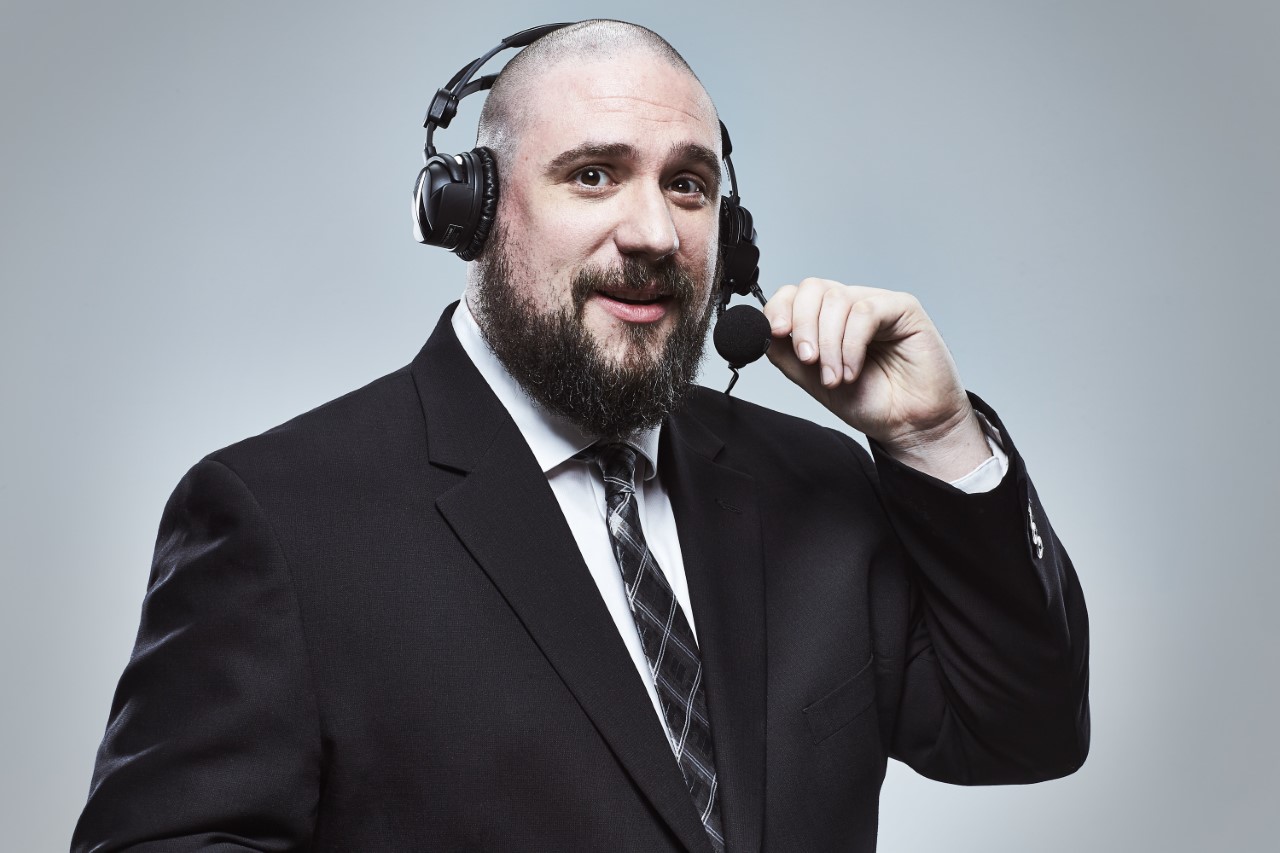 39-year-old British man Richard Lewis is one of the world’s most popular esports personalities, but he may not be for much longer. In a recent post on his YouTube channel, Lewis revealed he is contemplating retiring from the esports scene.

Lewis explained that a recent conversation with journalist Declan Hill has him contemplating his future. “Talking to Declan, more than anything has made me really resolute to do something else with my life. I don’t know when, but I think the esports ride should come to an end in the next year or two for sure,” he said. “I get spit on and despised by the community I have helped for 17 years, and it’s like, you know what? Enough’s enough. I just can’t abide it. There comes a point where you have to do right by yourself.

Richard Lewis is a veteran of the esports industry. He currently has 97,100 followers on Twitch and over 116,000 subscribers on Youtube. He also received an esports award for his contributions to the industry.

(All information was provided by Esports News UK, Youtube, and Twitch)