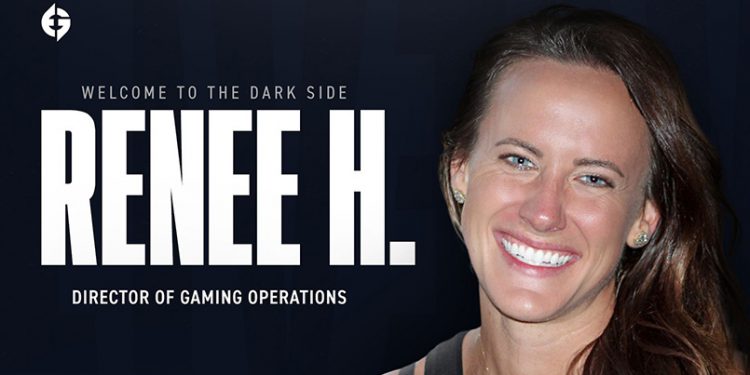 “Welcome Renee Hall to Evil Geniuses,” the organization said in a recent LinkedIn post. “She’s no stranger to esports, so we’re happy to have her on our team as Director of Gaming Operations.”

Before joining Evil Geniuses, Hall worked for Red Bull from 2012 to 2016. She then moved up to Red Bull Media House, where she worked as a partnership marketing manager until April of 2021.

(All information was provided by LinkedIn and The Esports Observer)