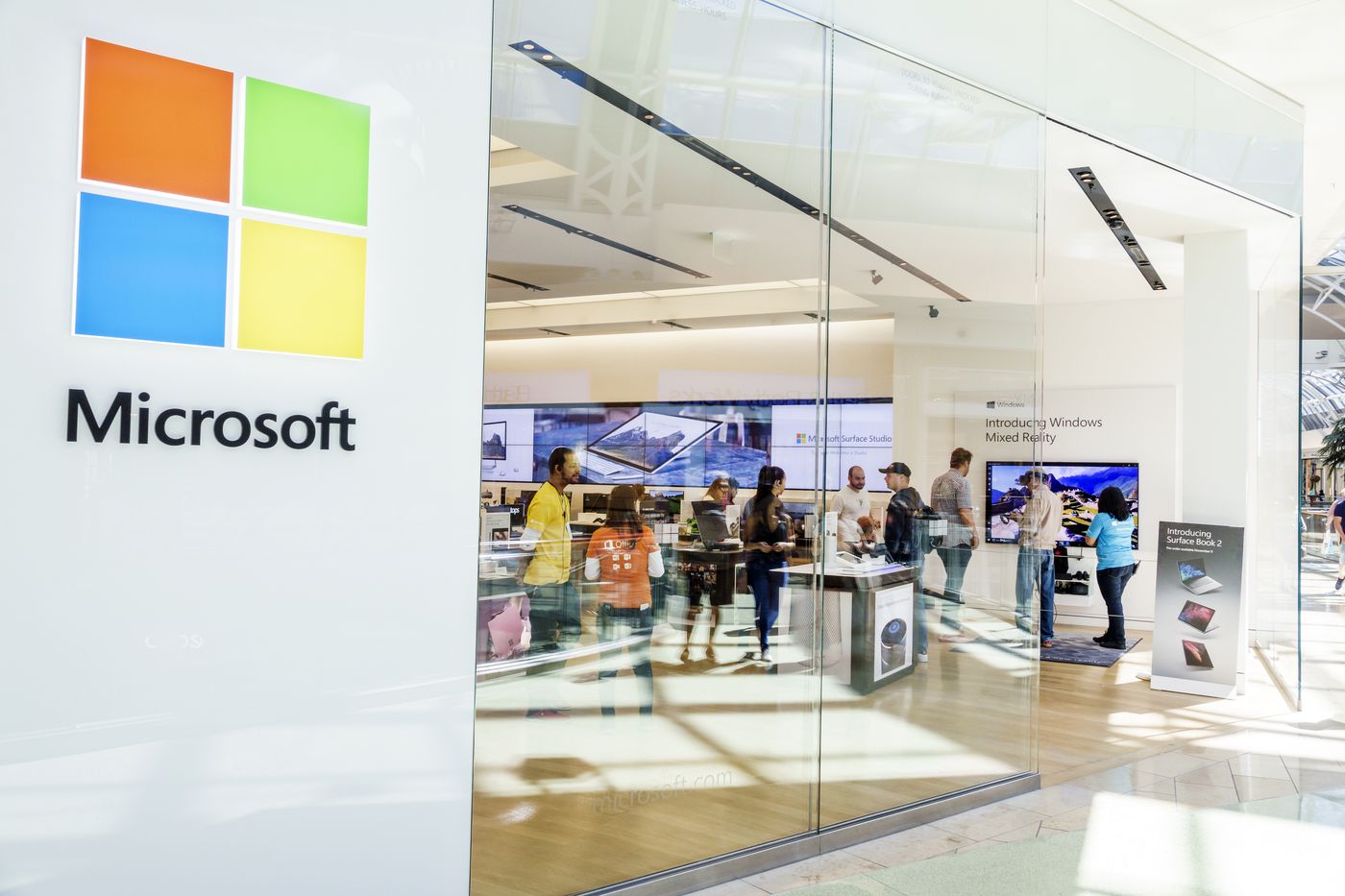 Tech giant Microsoft recently announced it will be reducing the amount of revenue it takes from PC Windows games. Beginning on August 1st, developers will receive 88% of the revenue generated from any game sold on the Windows storefront. Previously, developers only received 70% of revenue from sales.

“Game developers are at the heart of bringing great games to our players, and we want them to find success on our platforms,” says Matt Booty, head of Xbox Game Studios at Microsoft. “A clear, no-strings-attached revenue share means developers can bring more games to more players and find greater commercial success from doing so.”

I don’t think I’ve ever bought a game on the Microsoft store. I’m not convinced it’s a legitimate competitor for Steam or Epic. In general, Microsoft seems to be taking a developer-friendly stance and that may pay dividends beyond their own storefront. Game Pass can’t be perceived as a threat to developers so the more that Microsoft positions themselves as a friend, the more likely they are to get games on their subscription product.

(All information was provided by The Verge, Polygon, and Your Basin)