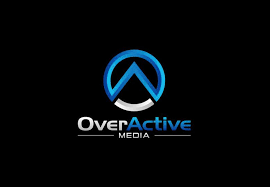 “This is such an important moment for our organization. We are so thrilled to be welcoming a partner like Red Bull to our OverActive Media roster,” said Alyson Walker, OverActive Media’s CCO. “Red Bull has a proud reputation of creating compelling content and authentic activations across many sport verticals. The world of Red Bull combined with gaming will unlock premium experiences for our fans, our athletes, streamers, and the overall Can

The studio will also be the home of Overwatch League and Call of Duty League matches for Toronto Defiant and Toronto Ultra until live competition for those events returns. The partnership will also feature product integration and customized content as well as Red Bull’s support in putting on events.

This is a pretty big downgrade from their $500M stadium. Maybe people realized that was a terrible idea and even worse investment?