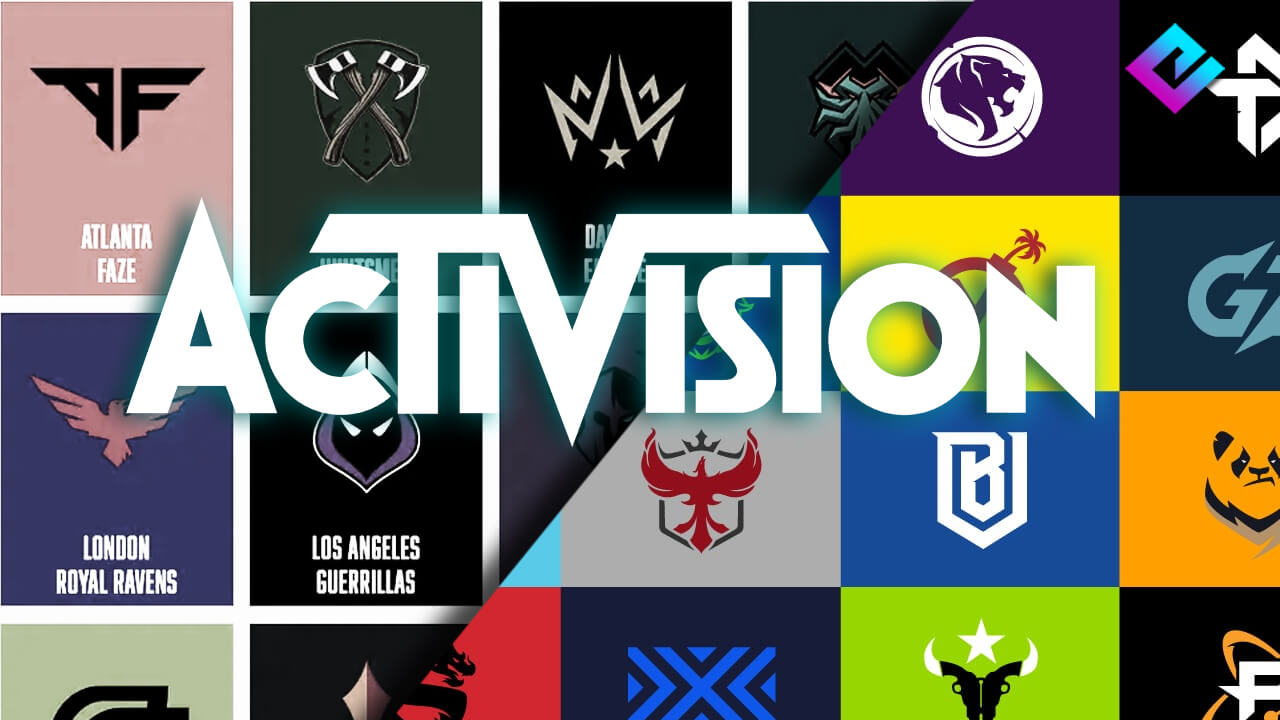 According to a recent report from The Esports Observer, the Call of Duty League and the Overwatch League announced they are loosening restrictions on the types of sponsorship deals that franchises can make with outside companies. This means that both leagues will allow individual teams to obtain sponsorship deals with various organizations, including companies from the gambling and liquor business sectors.

This news comes following a recent sponsorship deal between the London Royal Ravens of the Call of Duty League and esports betting platform Midnite. That agreement reportedly included deals for jersey sponsorships, content creation, and more.

This is a significant change compared to the stance originally taken by Activision-Blizzard, the parent company of both leagues. Previously, the game developer opposed sponsorships from these sectors, but the company has reportedly now become “open to the idea” of agreements with businesses from these markets.

The individual leagues had previously been allowed to sign deals with alcohol and sports betting companies. In fact, the Overwatch League was sponsored by Bud Light in the past. However, this new information means that individual teams from both leagues can sign these types of sponsorship deals now too.

We continue to see signs of desperation from Activision Blizzard’s franchised leagues. They had previously towed a very lofty family-friendly line. Now that the leagues are struggling to generate revenue, grow, or attract an audience, it makes sense that previous ideals would be sacrificed for profit. It’s unlikely that either league will lose much in the way of viewership as a consequence of this change, and it should open up new revenue opportunities, but it still stinks of desperation.

(All information was provided The Esports Observer, Dot Esports, and PR Newswire)