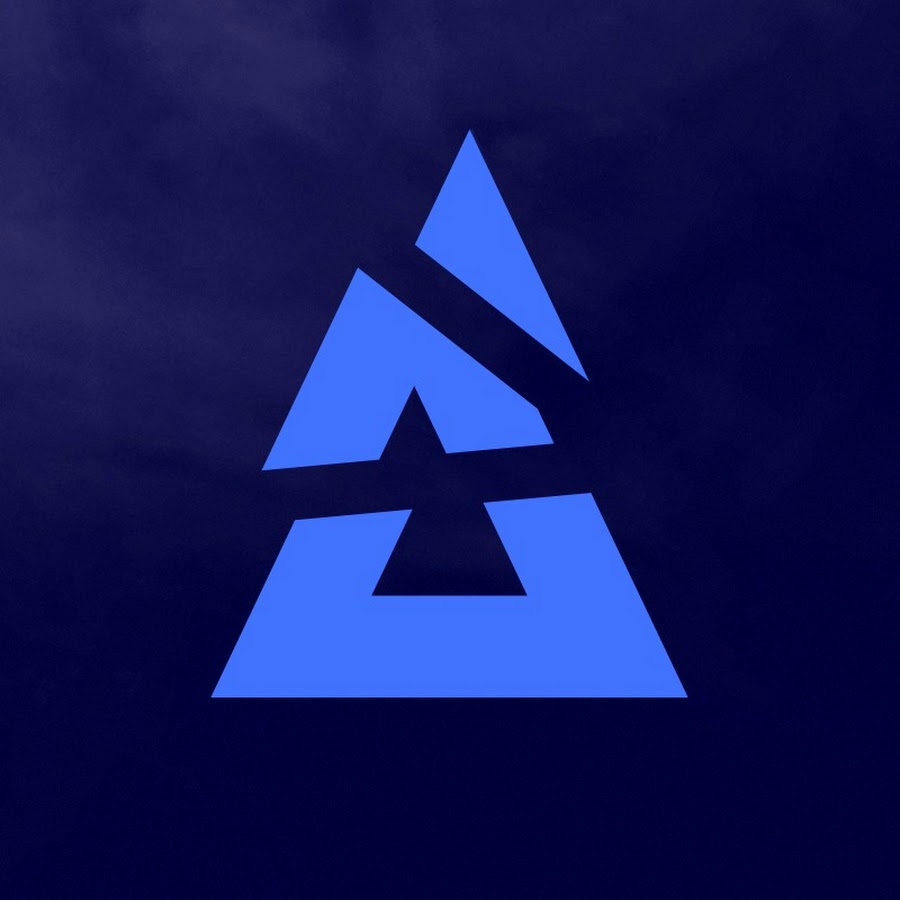 BLAST Premier, a global esports organization, recently announced three partnerships for the second season of Blast Rising, the company’s CS:GO tournament taking place throughout May. Coinbase, CS.MONEY, and Red Magic have all been named partners for the event.

“We are grateful to our partners in helping us provide opportunities for up-and-coming players and teams across Europe. The expansion of the tournament from 16 to 24 teams and the addition of three leading brands as partners highlights the growth BLAST Rising has enjoyed in the 12 months since it launched,” said BLAST’s Head of Brand Partnerships Oliver Clarke. “With BLAST Rising returning for a second year after the success of the first event, we’re delighted that Coinbase, CS.MONEY and Red Magic are joining us and building on their association with BLAST Premier.”

Red Magic previously sponsored the 2020 BLAST Premier Fall Series. Meanwhile Coinbase and CS.MONEY’s partnerships will serve as an extension of an ongoing sponsorship.

The financial details of these deals have not been disclosed at this time.

(All information was provided by The Esports Observer and BLAST Premier)