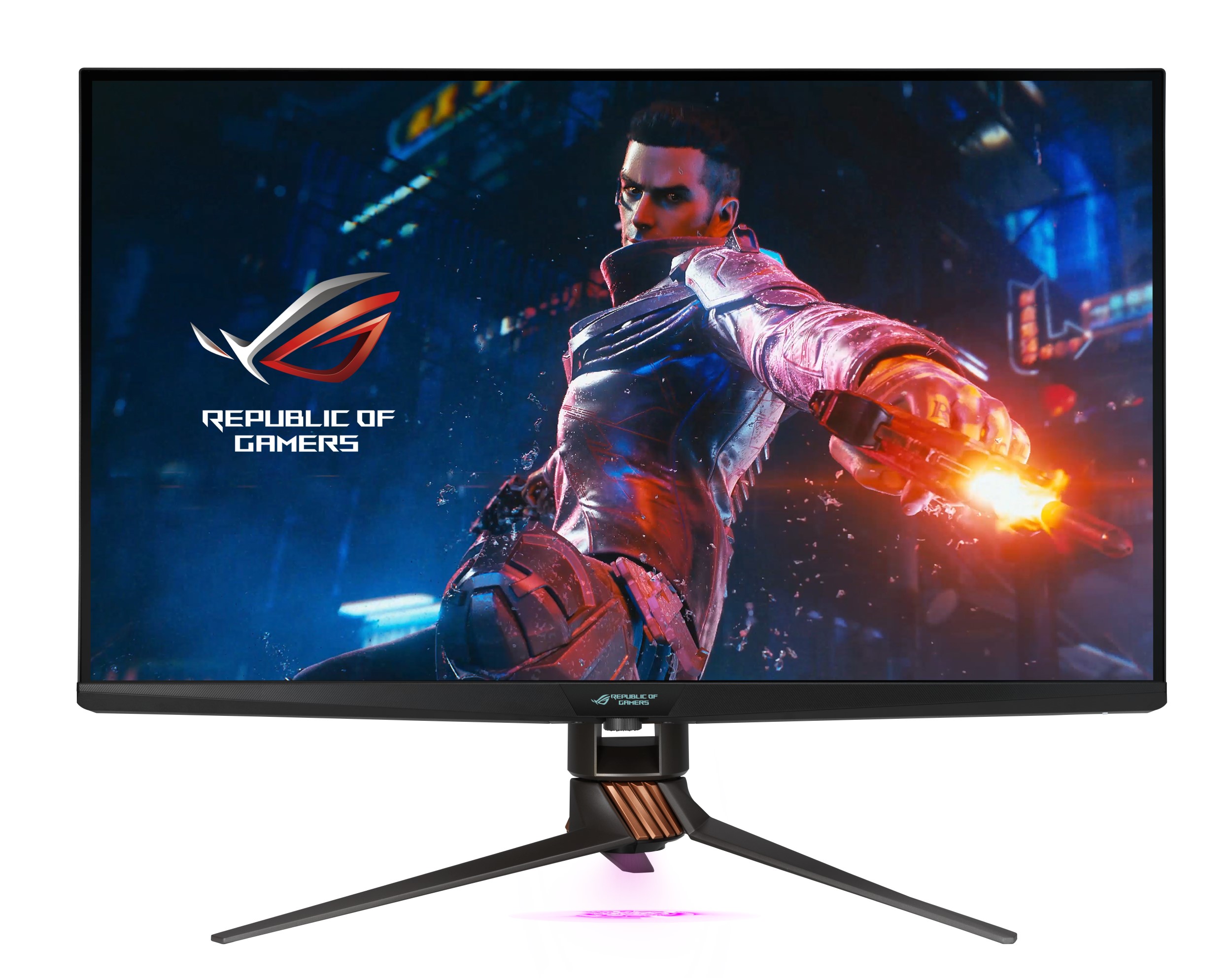 In late April, the Asus Republic of Gamers (ROG) announced the release of the ROG Swift PG32UQX gaming monitor. This device will be the first monitor on the market that will rely on mini LED backlighting.

“Mini LED displays rely on a field of tiny (hence the name) LEDs behind the panel to provide the backlight,” explains Stan Horaczek of Popular Science. “That’s opposed to older displays, which relied on light sources around the edges of the screen or OLED, in which each pixel produces its own light. The latter typically shows up in high-end TVs. In the ROG Swift’s case, the 32-inch monitor has tiny LEDs arranged into 1,152 independent zones that can adjust their brightness independent of one another.”

The ROG Swift PG32UQX gaming monitor is not currently available for purchase. The device can be preordered on the Asus website until May 23rd for $2,999.

(All information was provided by Popular Science and Asus)