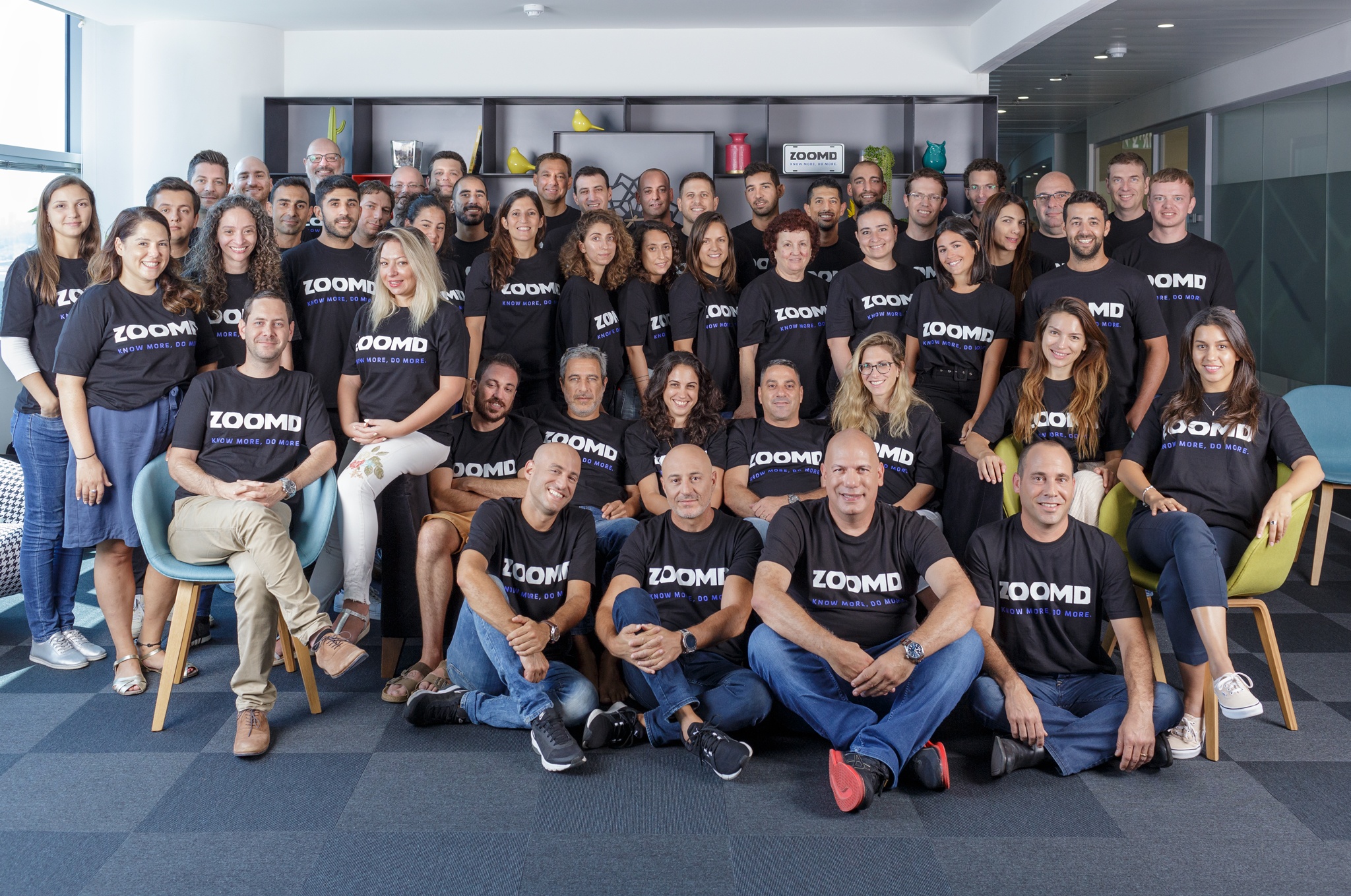 On May 4th, it was announced that Zoomd Technologies and Zoomd Ltd signed an extension agreement with Fugo Games. The casual gaming giant will use Zoomd’s User Acquisition platform services to help the company further expand its reach.

“Fugo is a true innovator in the casual gaming space with massive volumes of customer engagement in many countries,” said Zoomd CEO Ofer Eitan. “Zoomd has the potential to increase both conversion rates and user-acquisition ratios for Fugo that will positively impact their monetization span.”

Fugo Games is one of the world’s leading casual gaming developers for iOS and Android devices. Fugo Games has reportedly been downloaded over 250 million times globally.

Zoomd was founded in 2012 and began trading on the TSX Venture Exchange in 2019. The platform combines over 600 different sources of media to create one unified dashboard of information.